China's central bank has spoken out about the China Evergrande Group crisis, saying that the dangers to the financial system posed by the developer's challenges are controllable and unlikely to spread.

PBoC official Zou Lan said that authorities and local governments are resolving the crisis based on market-oriented and rule-of-law principles.  According to Zou, the central bank has urged lenders to keep credit to the real estate sector "stable and orderly." 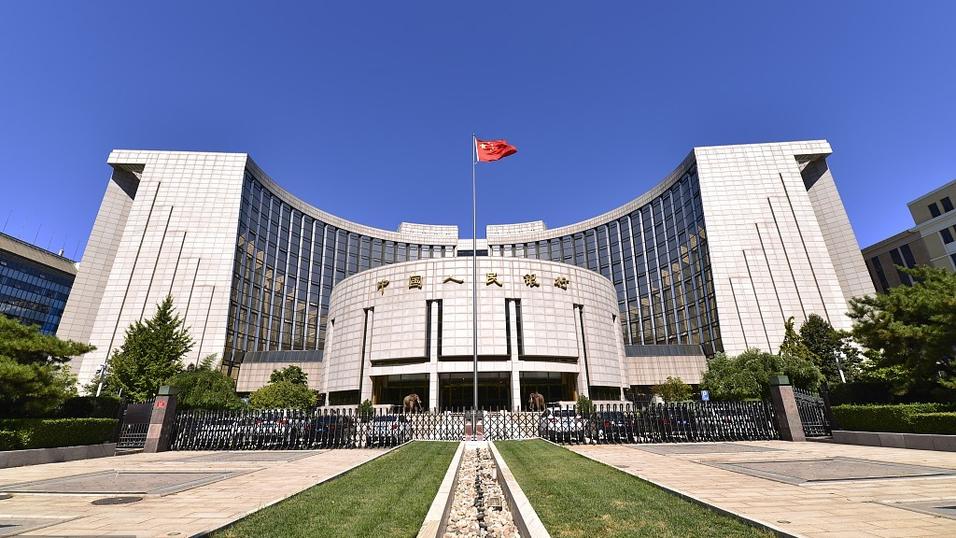 Evergrande, which has more than $300 billion in liabilities, has “failed to manage its business well and to operate sensibly under changing market conditions in recent years," according to Zou,  "instead, it expanded and diversified blindly."

Zou said that the central bank is pressing property companies and their shareholders to meet their debt obligations. He stated that a drop in developers' offshore dollar bonds is a logical market reaction to defaults.

Further comments from Zou include:

- China's government has insisted that property not be used as a short-term economic stimulus.

- Cities have experienced an excessive rise in property prices, which has been mitigated by mortgage restrictions.

- Property investment has slowed recently as a result of credit issues with some developers, but this is a common market occurrence.

- Some banks have a misunderstanding of macroprudential policies in the property market.