The People's Bank of China governor Yi Gang stated that China will continue to develop its central bank digital currency and improve its design and usage.

China is a front-runner in the worldwide race to introduce central bank digital currencies (CBDCs) and is now testing a digital yuan, or eCNY, in major cities such as Shenzhen, Beijing, and Shanghai, but has not established a timeline for its official launch.

"We will prudently develop R&D of eCNY going forward, improving its design and use," Yi stated.

Yi said that China will improve eCNY's privacy and anti-counterfeiting features, as well as its interoperability with existing payment tools. He added that China will assess the impact of the eCNY on its monetary policies and financial markets. 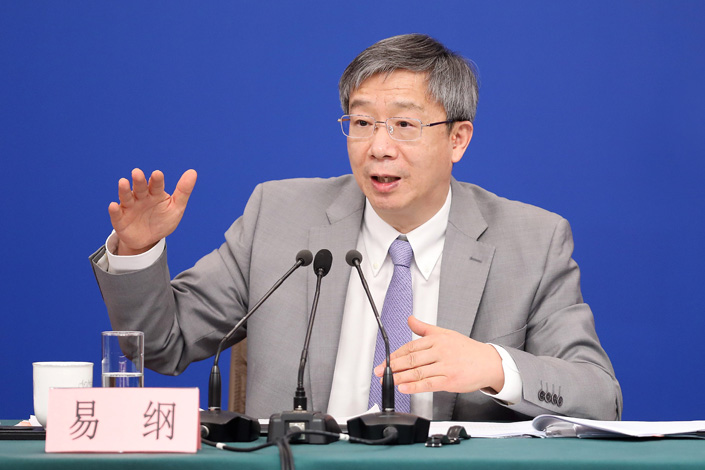 According to Yi, the PBoC places a high value on personal information protection since CBDC issuers must balance the need between protecting privacy and preventing crime.

To strike the correct balance, the PBoC collects information in eCNY applications on a "minimum and necessary" basis and carefully restricts the storage and use of personal data.

China announced a blanket ban on all cryptocurrency transactions and mining in September. According to some analysts, the measure was intended to stamp out an activity that threatens China's own digital currency.

eCNY also intends to address the needs of domestic retail payments, according to Yi, as cross-border digital payments are more complicated, such as anti-money laundering.

Yi said that the PBoC is willing to strengthen cooperation with world central banks in the development of CBDC, including the establishment of standards and rules.