The inability of China Evergrande Group to meet its obligations is a market occurrence that will be handled within a market-oriented manner, according to the country's central bank chief.

People's Bank of China Governor Yi Gang said, "the rights and interests of creditors and shareholders will be fully respected in accordance with their legal seniority."

The remarks are the latest indication that Beijing will not bail out Evergrande, which is struggling under more than $300 billion in debt. The troubled property developer, which has yet to pay outstanding interest on two bonds this week, stated on Friday that it will "actively engage" with offshore creditors on a restructuring plan. According to persons familiar with the situation, the company intends to incorporate all of its offshore public bonds and private debt obligations in the restructuring. 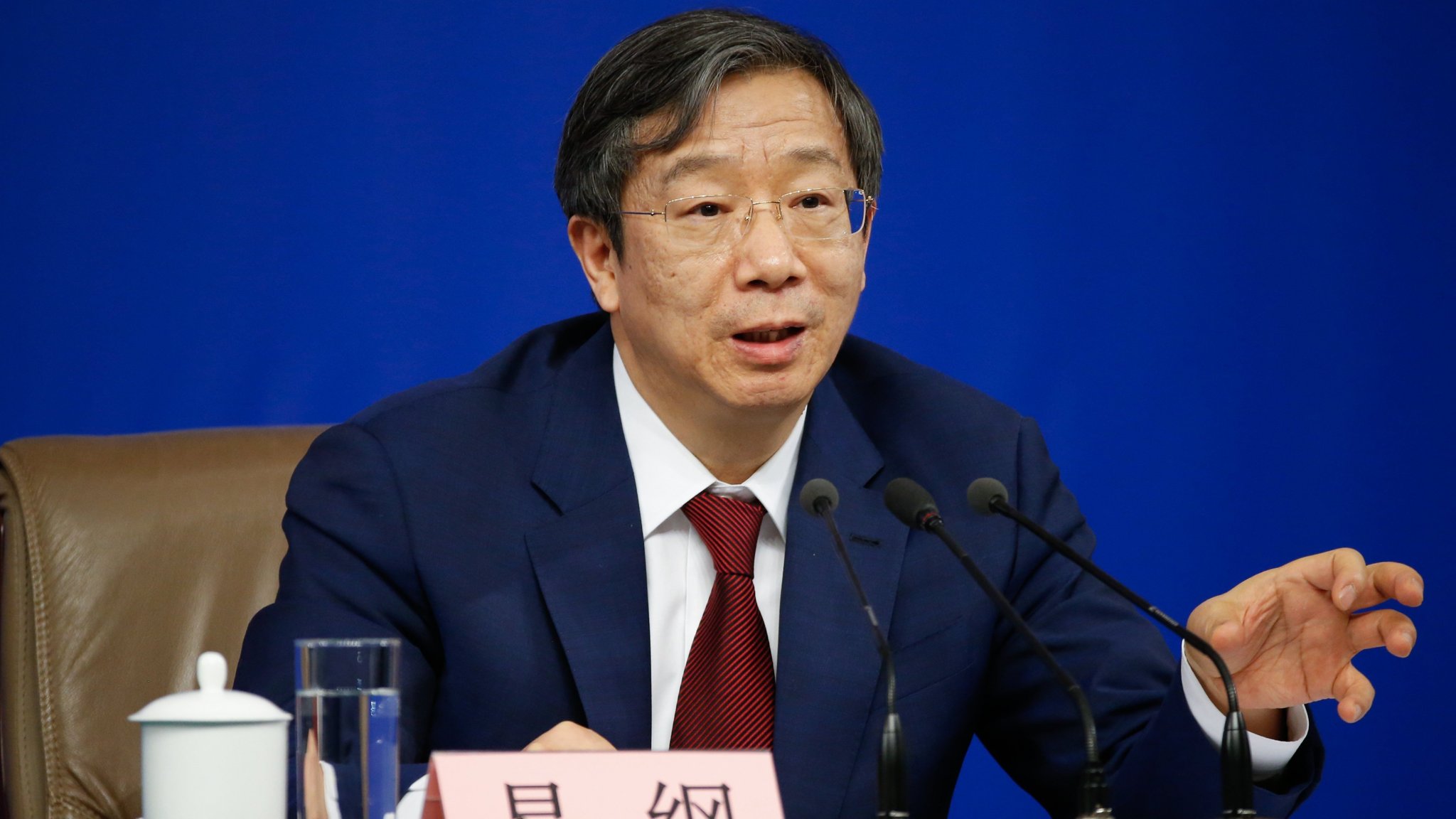 To deal with such challenges, Hong Kong has built an effective system and well-defined legal rules, according to Yi. He said that short-term risks from a few businesses will not undermine Hong Kong's financial system in the long run.

Beijing's reluctance to bail out the developer sends a strong message that the Communist Party will not tolerate large debt accumulations that endanger financial stability. The PBoC underlined on Friday that the dangers presented to the economy by Evergrande's debt crisis can be contained, blaming the developer's problems on "own poor management" and "reckless expansion."

Authorities have taken steps to minimize the impacts of Evergrande's crisis, for example the PBoC announced that it will reduce the amount of cash that banks must hold in reserve.

On Monday, the grace period for $82.5 million in coupon payments expired, and there has been no sign that bondholders have received funds since then. Evergrande has yet to issue a public remark regarding the payments.