In the final morning session of the year, shares of the workout equipment company were down 2%. JMP analyst Andrew Boone may have been the catalyst, as he downgraded the company from Outperform to Market Perform due to concerns about the December quarter's performance. 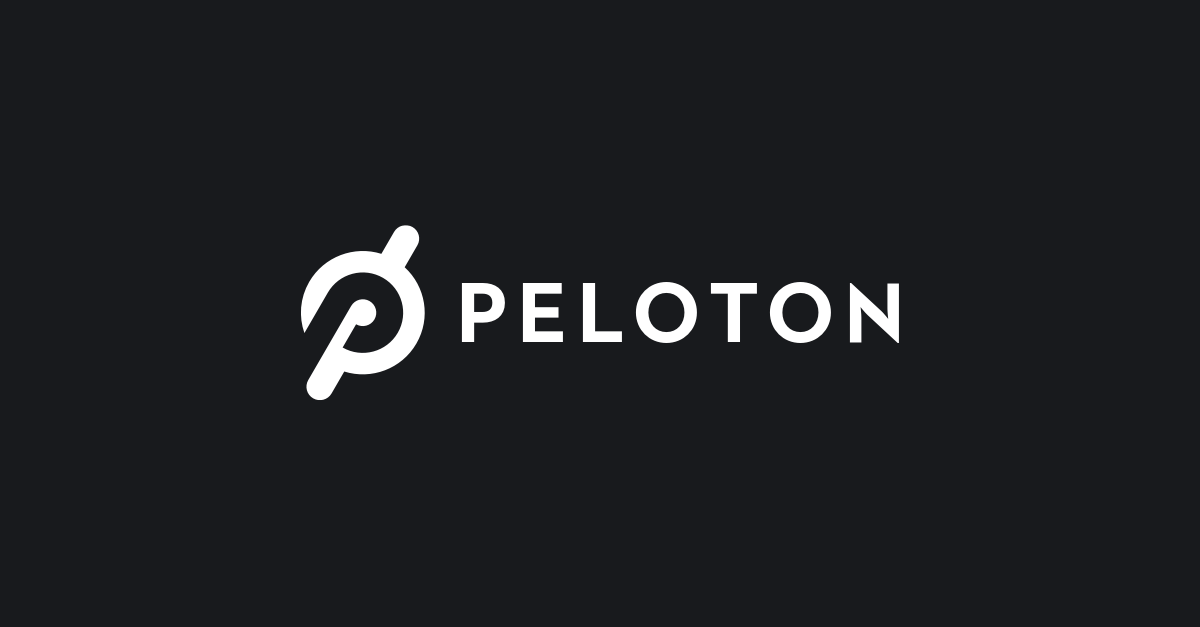 Year-over-year losses in web traffic, according to SimilarWeb, are a hint that Peloton is failing to catch up to previous growth trends in the face of the pandemic pull-forward effect, according to Boone. Before recovering faith in the stock, he also needed to see consensus estimates rise.

Peloton rose 7.6% yesterday on a recovery day for many of 2021's losers, but it was still down from its 52-week low. As the excitement over pandemic-induced demand has worn off, management has struggled with both forecastings the business for the current fiscal year (which ends in June 2022) and ancillary controversies like its morbid role in the Sex and the City tv show's return and CEO/Founder John Foley's holiday party.