Peloton Interactive's stock rose 22% in premarket trading on Monday, following allegations of acquisition interest in the exercise bike company from Amazon and Nike, which had lately lost the majority of its post-pandemic share gains.

A source informed a major Newswire on Friday that Amazon is considering making a deal for Peloton. According to the Financial Times, sportswear company Nike is considering a purchase for Peloton, which set new records last year when its bikes sold like hotcakes while people were stranded at home due to the epidemic.

A request for comment from Amazon.com, Nike, and Peloton was not immediately returned. 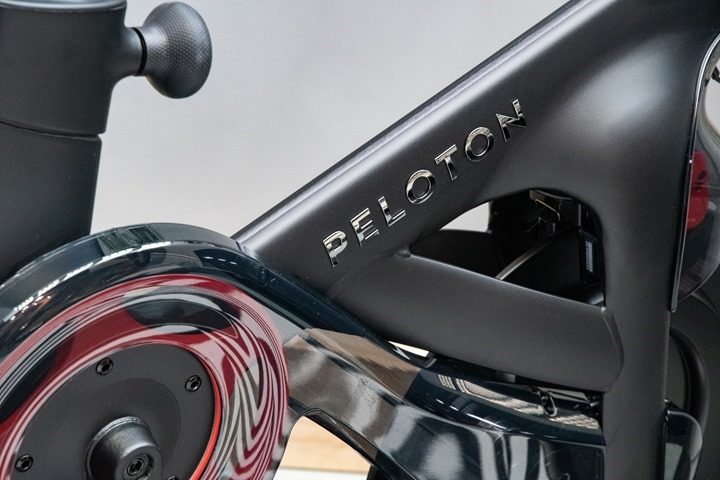 Peloton's stock is reaching two-year lows, down over 84% in the last year, as demand for their at-home workout equipment declined quicker than predicted owing to relaxing restrictions.

Last month, activist investor Blackwells Capital encouraged Peloton, one of the largest corporate winners from pandemic-related lockdowns, to dismiss its CEO and sell the company.

"Given the veto power he possesses under the firm's dual share class structure, Peloton's founder John Foley, who has drawn the ire of activist investors on governance grounds, might be a hurdle to any acquisition," said Russ Mould, investment director at UK-based investment platform AJ Bell.

Peloton's management, according to Cowen & Co analyst John Blackledge, would not be amenable to a merger because the existing CEO and president retain more than 50% of voting shares and are more inclined to pursue the company's long-term plan independently.

Peloton, according to Blackledge, would not be a good fit for Amazon because the e-commerce behemoth normally provides mass market items and services, whereas Peloton's are premium.

Peloton, which is expected to release second-quarter earnings after the market closes on Tuesday, announced last month that it was examining the size of its employees and "resetting" production levels.