The stock of Bath Body Works soared 7% on Thursday after the fragrance and accessory store beat third-quarter sales and profit projections.

Fragrant personal care, home fragrance, gifting, and accessories grew in popularity, according to the firm. Soaps and sanitizers fell, as predicted, after a spike in purchases due to the epidemic last year.

Direct sales declined 17% to $369 million as a result of the same factors.

Customer response to the company's fall season and Halloween goods was positive, and customer feedback on its two new perfumes, Fairytale and Open Sky, was beyond expectations.

The gross margin rate declined 80 basis points to roughly 50%, although the drop was not as severe thanks to the company's ability to keep promotional costs under control. Higher supply chain and transportation costs were also compensated by price increases. 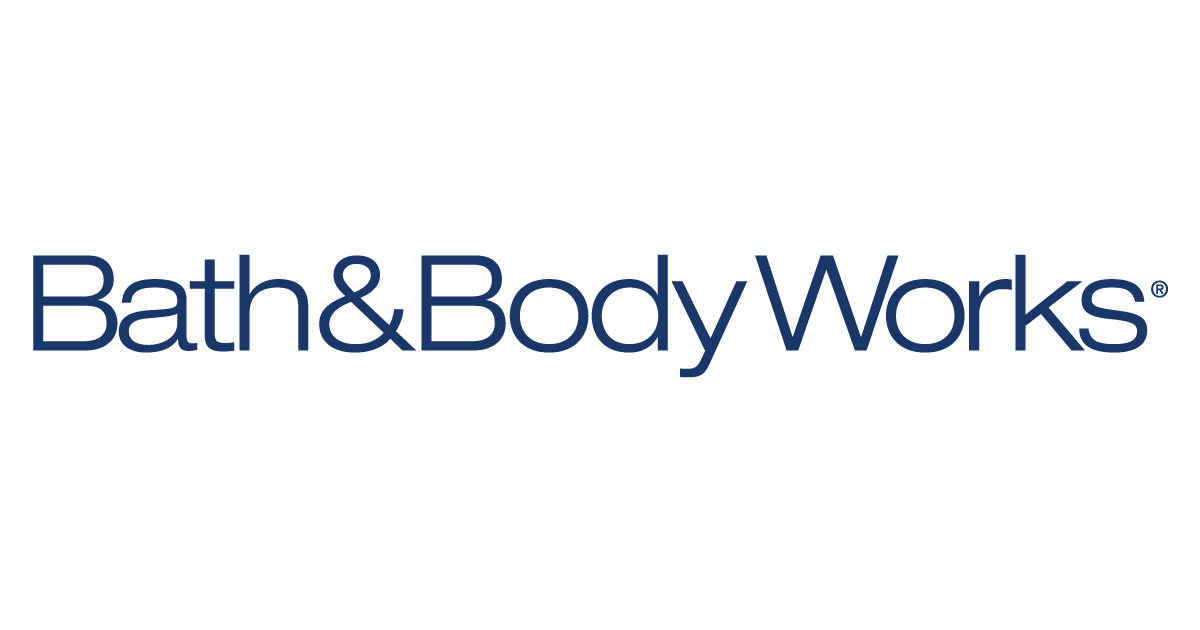 As it goes into the hectic holiday season, the company said it is satisfied with the 30% increase in inventory it had at the end of the quarter.

Bath & Body Works expects revenues to increase by roughly 8% in the upcoming quarter, with an adjusted profit per share of around $4.38.

Despite the positive prognosis, the corporation did issue a warning regarding inflation and increasing raw material prices. In the fourth quarter, the company expects to spend roughly $100 million more on raw materials, supply chain, and transportation.

Net sales for the third quarter were $1.68 billion, down from $1.7 billion in the previous quarter.

The adjusted profit per share of 92 cents was higher than the previous quarter's figure of 83 cents.