More people returned to restaurants and theatres, boosting demand for the company's snacks and beverages, giving the corporation hope for a better year.

The business now anticipates organic sales to climb by about 8% for the full year, up from its earlier prediction of 6%.

The stock first fell due to indicators of a halt in volume sales growth, but swiftly recovered to trade higher.

Pepsico's organic revenue increased by 9% in the 12 weeks ending September 4, with 4 percentage points of volume growth and a 5-percentage-point contribution from price and mix. 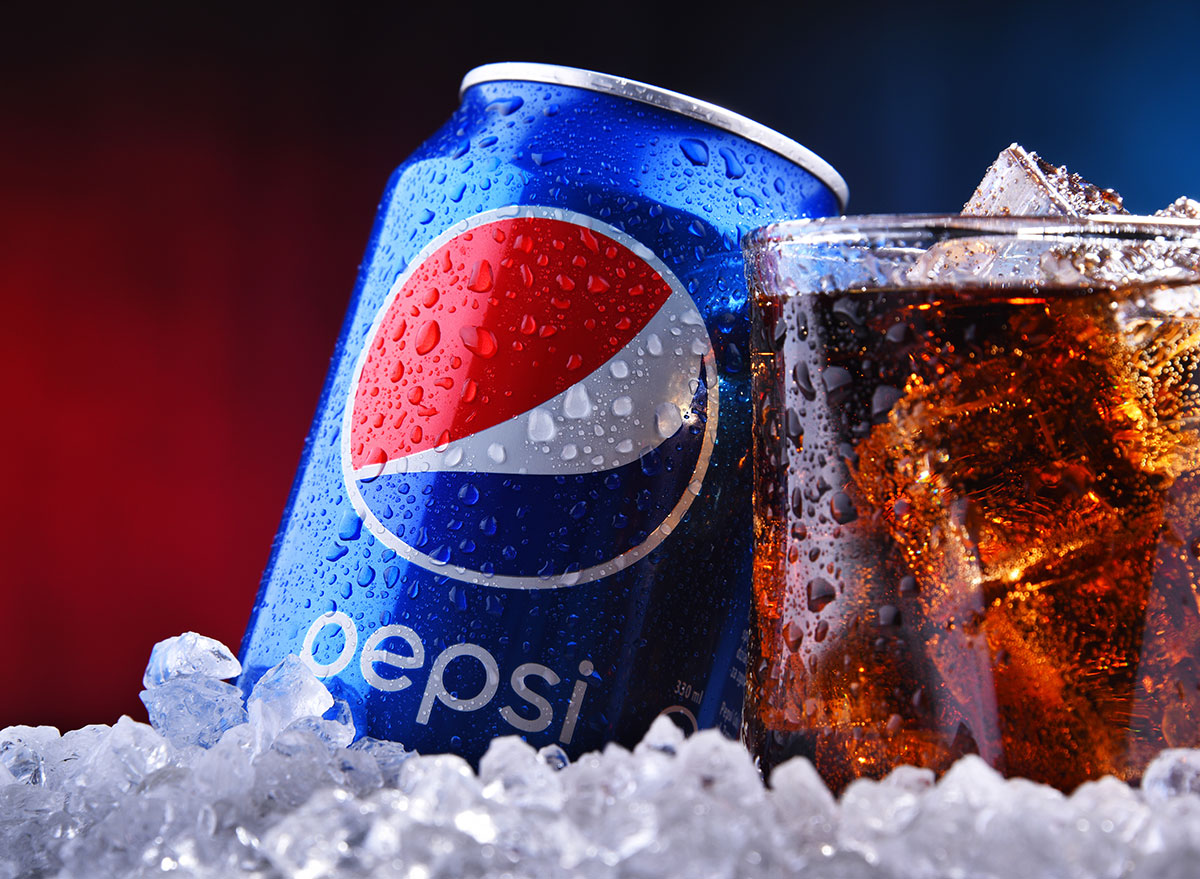 Pepsico's largest market is in North America, which has presented certain complications.

Pepsico's third-quarter net revenue increased nearly 12% to $20.18 billion, while profitability decreased as the cost of sales increased by more than 15% and selling expenses increased by 10%. Profit dipped 3% to $2.22 billion, but it was more than expected on a per-share basis.