Pfizer's stock jumped 11% in premarket trade on Friday after the pharma behemoth announced positive trial results for its antiviral tablet against COVID-19.

According to Pfizer, its medicine, which is still in development, reduces the chance of serious disease by up to 89 %. In the experimental group that received the medicine instead of the placebo, there were no deaths reported.

The findings imply that Pfizer's product is more effective than Merck's. Molnupiravir, a Merck antiviral drug, was shown to cut the risk of hospitalization or death in half. 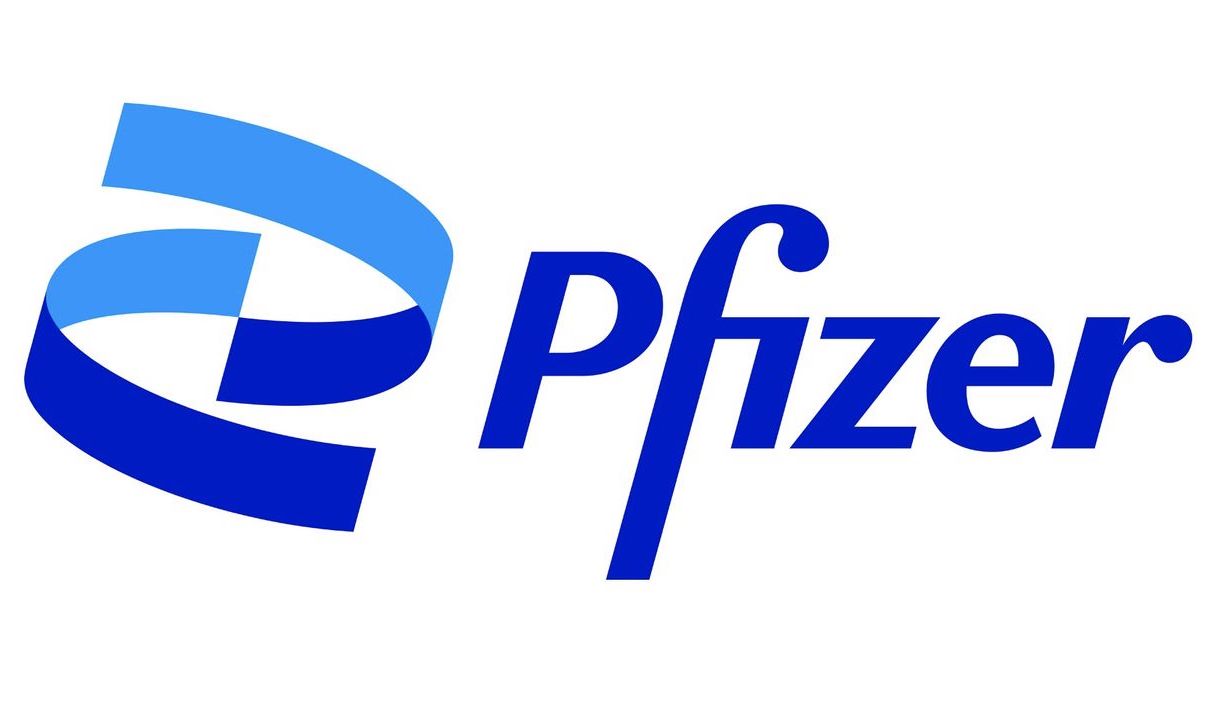 Molnupravir received its first authorization for emergency usage in the UK this week.

Pfizer has stated that it will take this into consideration.

Pfizer said it will apply to the Food and Drug Administration for emergency use permission as soon as possible.

The medicine is used in conjunction with ritonavir, an earlier antiviral. The Paxlovid combo treatment consists of three medications taken twice a day.

According to the business, adverse events occurred in roughly 20% of both treatment and placebo participants, with the majority of them being minor.