Rishi Sunak is working on a plan to raise the minimum wage to £10 per hour by the next election, a hike in the current £8.91 rate. 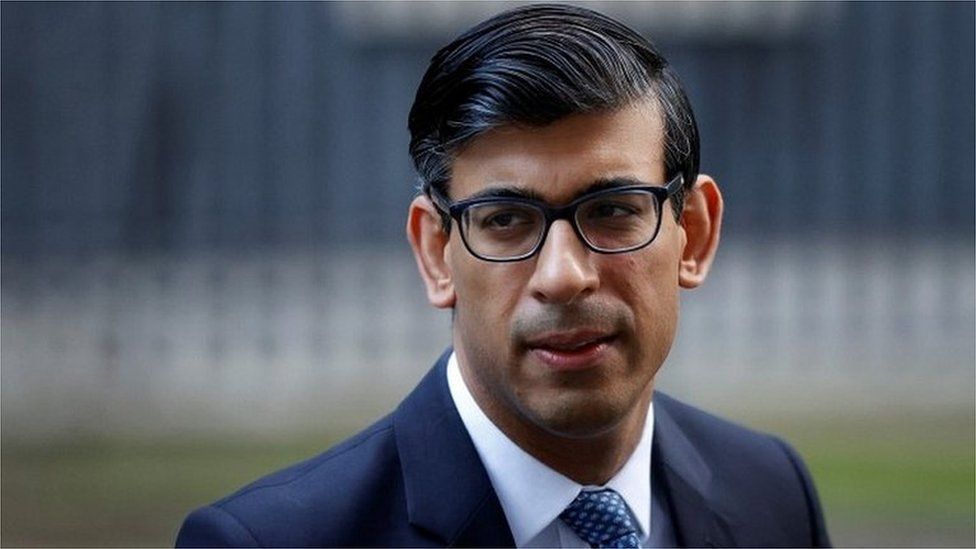 Some experts believe he will at least get it to £9.45 to compensate 3.2 million working families for the £20 drop in Universal Credit.

Borrowing is £135 billion less than expected, giving Mr Sunak more cash for his three-year expenditure review, which will be released alongside his Budget.

Sunak also promised early Sunday to keep pumping money into public services, some see this as downgrade to the Treasury's generous contribution to shield the economy from the pandemic.

On Wednesday, October 27, shortly after PMQs, the Budget speech and spending review will be presented in the House of Commons at 12.30pm.

Reviewing what Chancellor Sunak has planned so far for the budget: