The acquisition of Applied Cryo Technologies by Plug Power was completed on Tuesday.

Following the initial agreement announced on October 14, Applied Cryo, a technology, equipment, and services supplier for liquid hydrogen transportation and storage, has been acquired.

Plug, the world's largest importer of liquid hydrogen, will gain almost 200 additional workers as a result of the purchase. Applied Cryo is also a good fit for the company's goal of being a green hydrogen company. 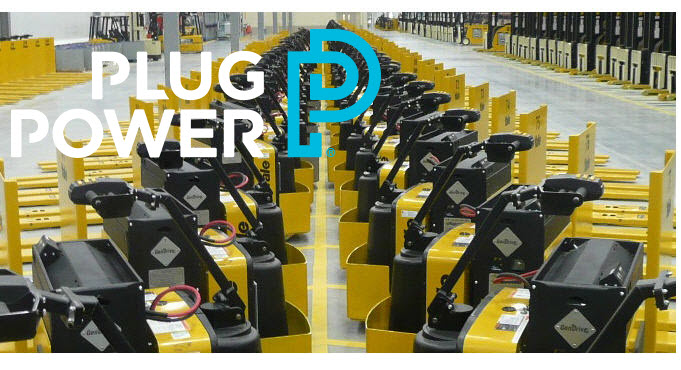 "We all have a vision to establish and grow the green hydrogen economy," Andy Marsh, CEO of Plug Power, said. Plug Power's green hydrogen production and distribution capabilities, combined with Applied Cryo Technologies' superior cryogenic equipment design and manufacturing skills, will help us achieve our ambitious objective of producing over 1,000 tonnes of green hydrogen per day by 2028."