PriceRunner, a Swedish pricing comparison site, announced on Monday that it was suing Alphabet-owned Google for around 2.1 billion euros ($2.4 billion), making it the latest company to sue the search engine for allegedly manipulating search results.

Google lost its appeal in November against a 2.42 billion euro fine it received in 2017 after it was deemed that utilizing its own price comparison shopping tool gave it an unfair advantage over smaller European competitors. 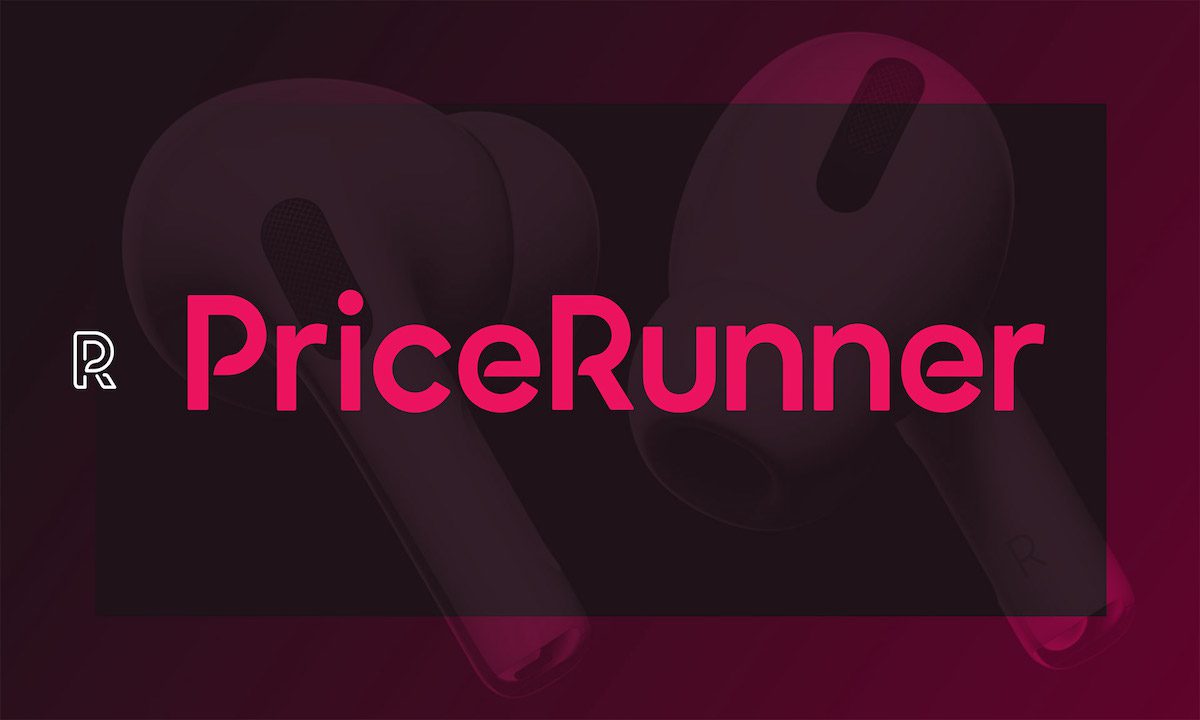 In an interview with a major Newswire, PriceRunner Chief Executive Mikael Lindahl said, "They are still abusing the industry to a very high amount and haven't altered virtually anything."

PriceRunner, which is being acquired by Swedish fintech Klarna, said it filed a case in Sweden to force Google to compensate it for profits lost in the United Kingdom since 2008, as well as in Sweden and Denmark since 2013.

According to a Google spokeswoman, the corporation will fight the complaint in court.

"The modifications we made to shopping ads back in 2017 are working well... PriceRunner elected not to utilize shopping ads on Google, so it's possible they haven't had the same success as others," a Google spokeswoman said.

PriceRunner, according to Lindahl, was prepared to fight for many years, had obtained tens of millions of euros in outside funding, and had contingencies in place if it did not win.

The penalties imposed by the European Commission in 2017 were the outcome of a seven-year inquiry sparked by several accusations that Google manipulated internet search results to benefit its shopping service at the expense of competitors and consumers.

"For many years, European consumers have been denied meaningful choice in purchasing services, and this is one step toward guaranteeing that this is no longer the case," a Klarna representative stated.

The transaction is likely to finalize in the first quarter of this year.