Boeing has slowed production of the 787 Dreamliners even more as it works to resolve faults that are delaying new jet deliveries and challenging airlines' plans, according to people familiar with the situation.
According to these persons, the planemaker is deferring completion of the new wide-body jets at its North Charleston, S.C., factory while workers and engineers solve issues with areas surrounding passenger and cargo doors on aircraft already under construction.
According to several of these insiders, the latest production stoppage occurred recently and might last a few weeks as Boeing seeks expertise from other aerospace manufacturers to address the door issue. To address production challenges, Boeing announced in late October that it was producing around two Dreamliners per month, down from a targeted monthly rate of five. 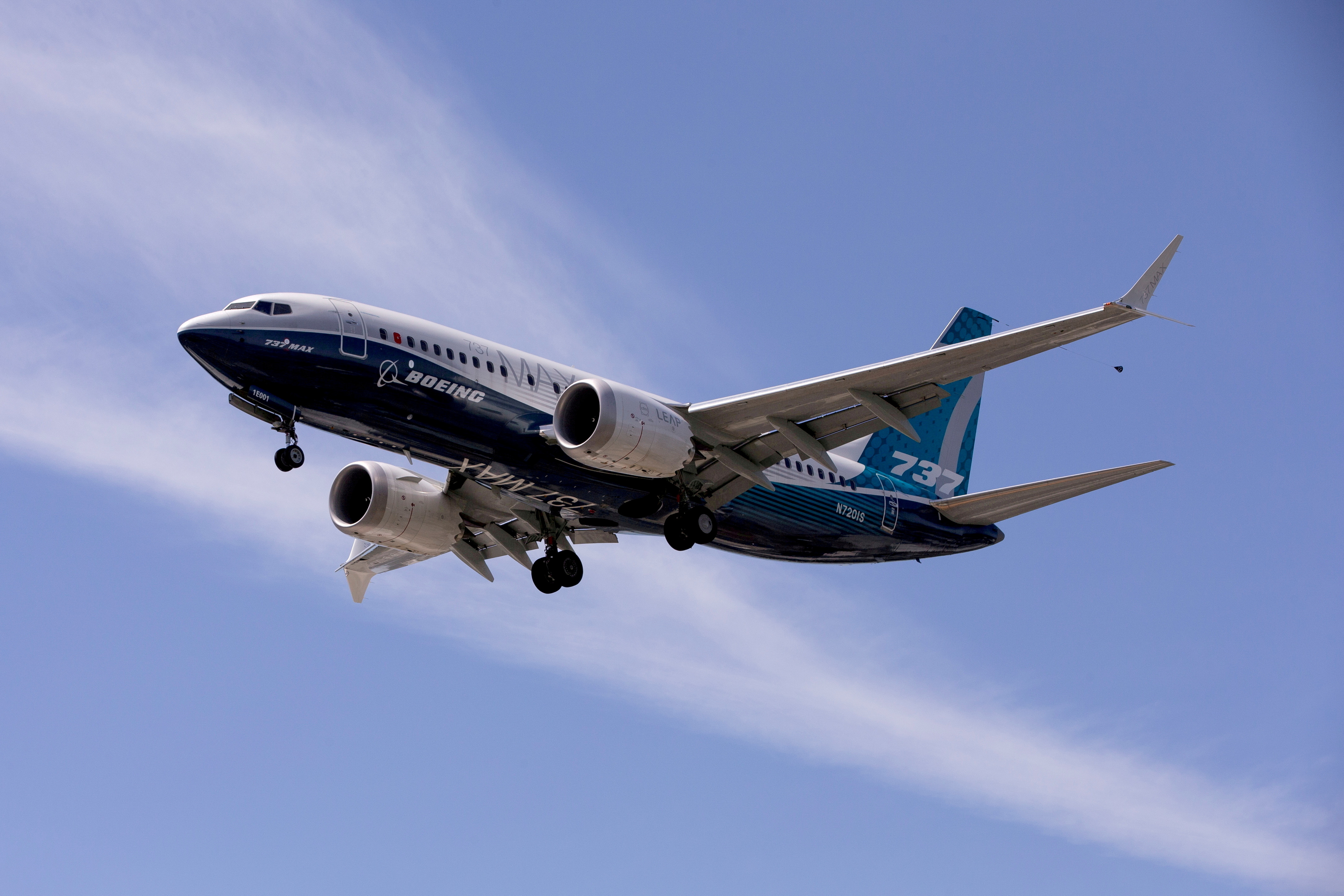 For much of the previous year, Boeing's ability to produce new Dreamliners has been impeded by a series of production snafus, increasing the manufacturer's financial losses and making it difficult for airlines to plan schedules for jets frequently used in international travel. After two of its 737 MAX jets crashed in 2018 and 2019, killing 346 people, the planemaker has been under greater scrutiny from both internal and external regulators and lawmakers.

Work at Boeing's Dreamliner facility is continuing, and production "rates will continue to be dynamic,"

according to a Boeing spokesperson, the company focuses on restarting routine assembly, performing inspections, and repairing finished aircraft awaiting delivery.

People familiar with the situation say Boeing is increasingly likely to resume delivering new Dreamliners to customers in February or March at the earliest, which is later than previously expected.

The business has been seeking clearance from the Federal Aviation Administration for its proposed pre-delivery inspections, which will guarantee that new planes comply with federal regulations and are built to Boeing's regulator-approved designs. According to an FAA official, inspections will not be approved unless the agency's safety experts are satisfied.

"We're looking at every single aspect of design and manufacturing with the airplane to make sure that we're complying, that we're conforming to the design, and we'll bring that airplane back as soon as that makes sense,"

Among the lingering manufacturing issues, Chief Executive David Calhoun said defective titanium parts were the "long pole in the tent" in an Oct. 27 call with analysts.