After claims that Moscow is delaying supplies to put pressure on the West, Russian President Vladimir Putin stated Wednesday that Europe is to responsible for the present energy crisis.

Speaking on a televised meeting with Russian energy officials Putin said "They've made mistakes." The cancellation of "long-term contracts" in favor of the spot market, he added, was one of the variables impacting pricing.

Gas prices in Europe and the United Kingdom soared by more than 25% on Wednesday, fueled by strong demand ahead of the northern hemisphere winter.

Critics have accused Moscow of restricting gas supply to Europe on purpose in order to expedite the start of Nord Stream 2, a gas pipeline between Russia and Germany however, Putin's spokesman Dmitry Peskov denied those claims. 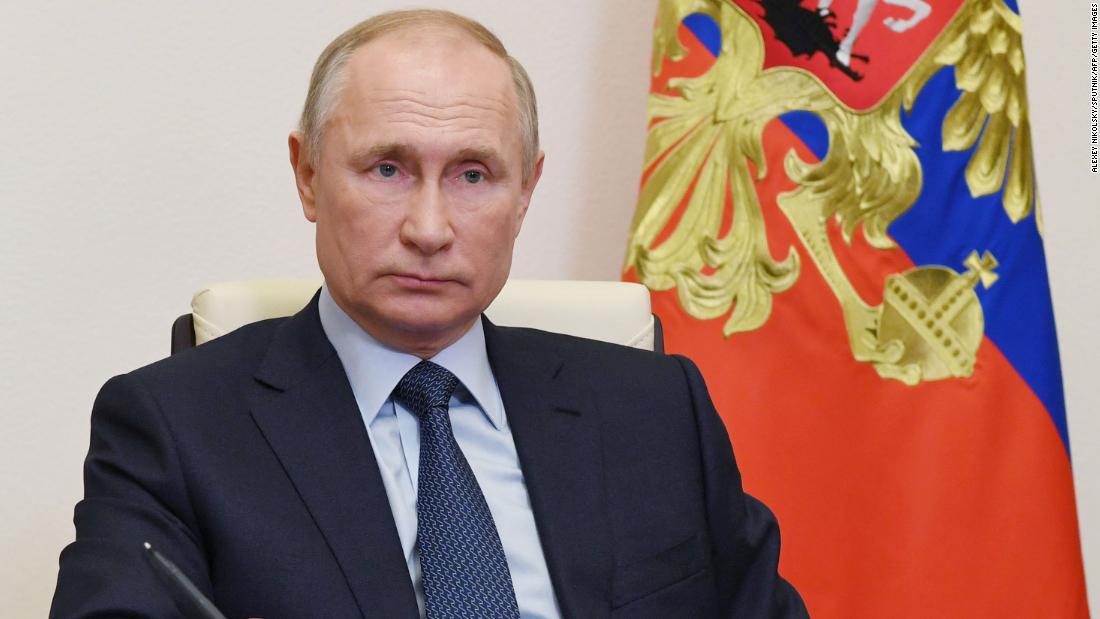 In Asia, coal consumption is expected to rise over the next five years before leveling off.

It is not profitable to expand gas transportation via Ukraine. Russia's gas transit via Ukraine has been enhanced by Gazprom to exceed contractual requirements.

Russia is increasing gas exports to Europe. Russia is a dependable source of natural gas for Europe and Asia. Russia's gas shipments to Europe might reach new highs.

Europe's energy consumption was pushed up by a quick post-crisis economic rebound. Wind power generation in Europe has decreased.