On Wednesday, Russian President Vladimir Putin stated that his country is willing to consider additional steps to sell natural gas to Europe and that he believes Moscow is on pace to deliver record quantities of gas to the world market by the end of the year.

Speaking on stage at Russian Energy Week, Putin said,  “For any market, stability and predictability is important and Russia flawlessly fulfills its contractual obligations to our partners, including our partners in Europe.” “We ensure guaranteed, uninterrupted gas deliveries to Europe. We have all the reasons to believe that by the end of this year we will reach record levels of gas deliveries to the global market.” Putin added

Putin said the nation would be willing to discuss any extra actions needed to send more gas to Europe, repeating statements made earlier in the day by the Kremlin. 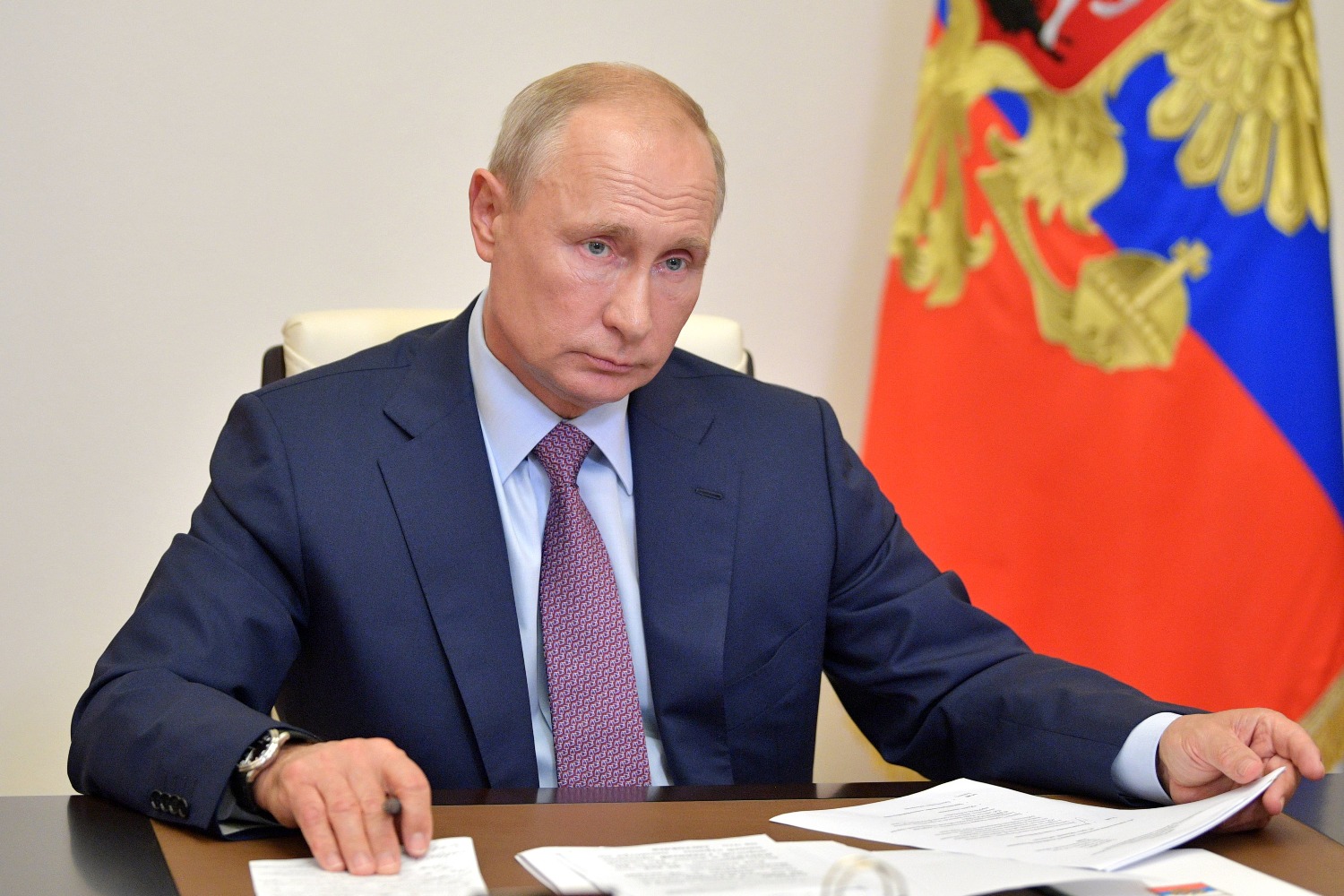 Putin insists that Russia is not using natural gas as a geopolitical weapon, calling accusations of the country's involvement in Europe's escalating energy crisis "politically motivated" and "utter nonsense."

Speaking on relations Putin says he is hopeful diplomatic ties between Moscow and Washington will gradually improve in the coming years.

Security, the reduction of strategic weapons, combatting terrorism, money laundering, and tax havens, and stabilizing energy markets are all common objectives, according to Russian President Vladimir Putin. Putin stated, "Those are objectively important things for us where our interests coincide."