According to three sources familiar with the matter, President Vladimir Putin supports a Russian government proposal to tax and regulate cryptocurrency mining, rejecting the central bank's proposal to completely ban it.

Putin supports the proposal to limit mining to regions with a surplus of electricity, like Irkutsk, Krasnoyarsk, and Karelia, the sources said.

Putin's position is good news for an industry that has recently encountered a number of setbacks, including China's outright ban last year and Kazakhstan's temporary unplugging of miners this week due to blackouts. According to Cambridge University research released in October, Russia became the world's third largest crypto miner in 2021, after the US and Kazakhstan.

The president's support, paired with his recent public comments, indicate that the proposals are likely to pass. Putin on Wednesday urged the government and central bank to reach an agreement on how to regulate cryptocurrency as soon as possible. 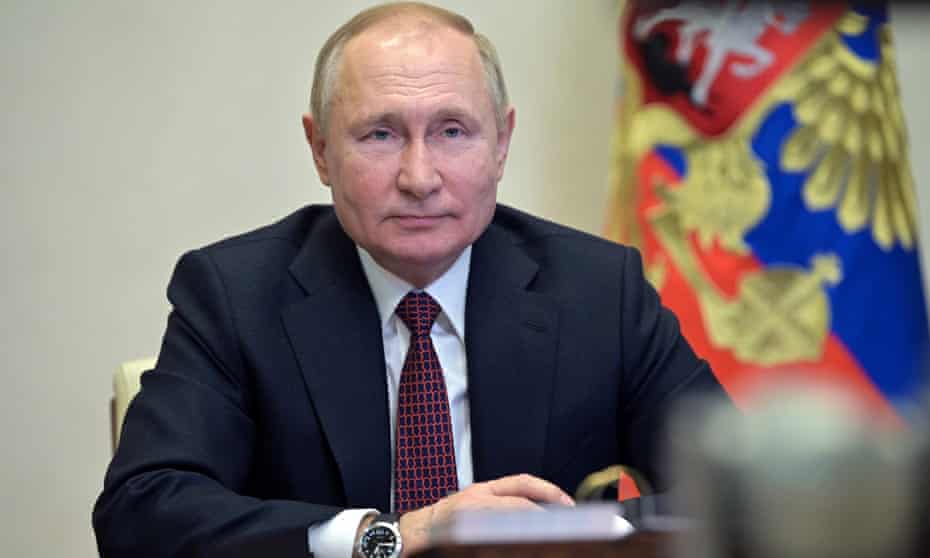 "We also have significant competitive advantages here, particularly in so-called mining," Putin said at a government meeting, while acknowledging the risks associated with cryptocurrency. "I'm referring to the country's excess of electricity and well-trained personnel."

Mining Bitcoin, the world's most valuable cryptocurrency, necessitates the use of special computers that work to solve complicated encrypted problems, and the business's largest operating expense is electricity.

Russia has a number of regions with an excess of electricity, either due to substantial supplies from hydroelectric plants or the closure of energy-intensive Soviet-era industrial facilities.

Vitaliy Borschenko, co-founder of Russian miner BitCluster, stated that miners were invited to join a working government group following the publication of the central bank's report proposing a blanket ban on cryptocurrency.

"The majority of ministries and agencies are opposed to radical measures," Borschenko said.