The fourth-quarter revenue of Comcast Corp surpassed Wall Street projections on Thursday, owing to growth in its NBCUniversal division, which saw tourists return to its theme parks. According to IBES statistics from Refinitiv, total revenue increased 9.5% to $30.34 billion in the quarter, topping analysts' average forecast of $29.61 billion. Comcast's cable division generates the majority of the company's revenue. The company's cable revenue increased by 4.5% to $16.41 billion. It increased overall cable customer relationships by 3.3% to 34.2 million accounts, including broadband, video, voice, and other services.

However, in the most recent quarter, it only added 212,000 broadband customers, down 60.6% from the same period last year, when the company benefited from increased demand as the epidemic led many to work from home and seek amusement. Revenue at Comcast's NBCUniversal media segment increased by 25.6%, owing to a rebound in the company's theme parks division. Despite a paucity of overseas visitors to U.S. parks, revenue in the theme parks sector increased 191.3% year over year due to strong local attendance. 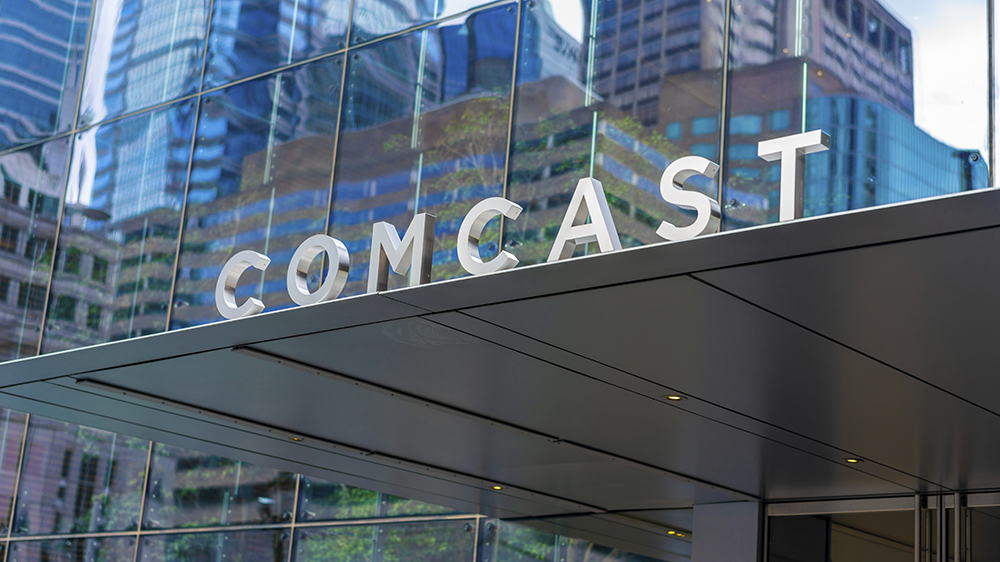 Because domestic tourists spent more money when they visited, the theme parks segment enjoyed the most lucrative fourth quarter in NBCUniversal history.

Theme park sales increased to $1.89 billion in the third quarter, up from $648 million a year before, when the sector was devastated by stay-at-home orders.

At the end of the year, the company's Peacock streaming service had 24.5 million monthly active US accounts, up from over 20 million at the end of July. This indicator is defined by Comcast as the number of homes that saw Peacock content over a given month.