Australia's top central banker has pushed back against market expectations for a rate hike next year, claiming that home-grown inflation will lag well behind that seen in other developed countries.

Governor Philip Lowe of the Reserve Bank of Australia (RBA) highlighted that inflation in Australia was starting at a lower level than in many other countries, and that the wages system had much more inertia built in.

"The recent data and predictions do not necessitate an increase in the cash rate in 2022," Lowe said, arguing that market expectations for a hike as soon as June are unrealistic. "For the Board to consider raising interest rates next year, the economy and inflation would have to turn out considerably differently from our central scenario." 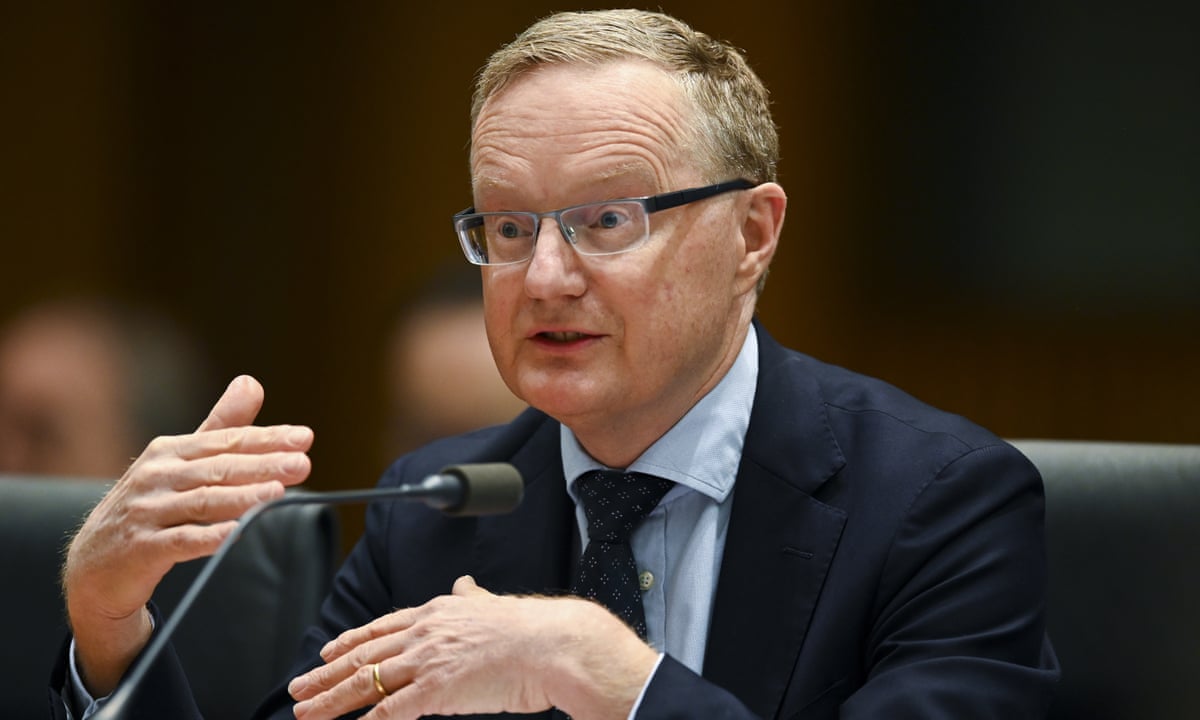 The minutes of the RBA's November policy meeting were released, revealing that the Board believed inflation risks had increased, but that the central case for no rate hikes until 2024 remained unchanged.

Markets expect at least three hikes next year, owing to global inflationary pressures, particularly in the US. Lowe, however, emphasised that Australia's situation was different. Core inflation rose to 2.1% in Q3, falling just within the RBA's target range of 2-3% for the first time in six years.

Crucially, there had been no evidence of a broad-based wage increase like that witnessed in the US, according to Lowe.

The local labour market's participation was still near record highs, and the wage-setting system tended to result in only slow increases over time. "Our business liaison indicates that most businesses have a strong cost control mindset and are looking for ways to attract and keep employees other than raising basic wages," he added.