Reliance Industries announced on Friday that its low-cost 4G smartphone, built-in collaboration with Google and the Indian group's Jio telecoms business, will be available in stores starting this Diwali season for 6,499 rupees ($87).

The smartphone, which is the result of a $4.5 billion Google investment in Reliance's digital operation last year, will cost 1,999 rupees upfront, with the balance paid in monthly installments, according to Reliance.

The phone runs on a modified version of Android called Pragati, which means progress, and is geared at first-time smartphone customers with features including rapid translations in 10 Indian languages and a voice assistant that can read text from the screen aloud.

The gadget relationship with Jio, according to Google CEO Sundar Pichai, is about investing in local languages other than English so that many more Indians can utilize smartphones

"So I view it (the phone) as laying the foundation... And, you know, I think over a three- to five-year time frame, it will end up having a lot of impact," Pichai said

The pricing of the Jio-Google smartphone will also pose a significant challenge to Chinese vendors such as Xiaomi and BBK Electronics, which owns the Realme, Oppo, and Vivo brands and currently control a $2 billion market for sub-$100 smartphones in India, the world's second-largest smartphone market. 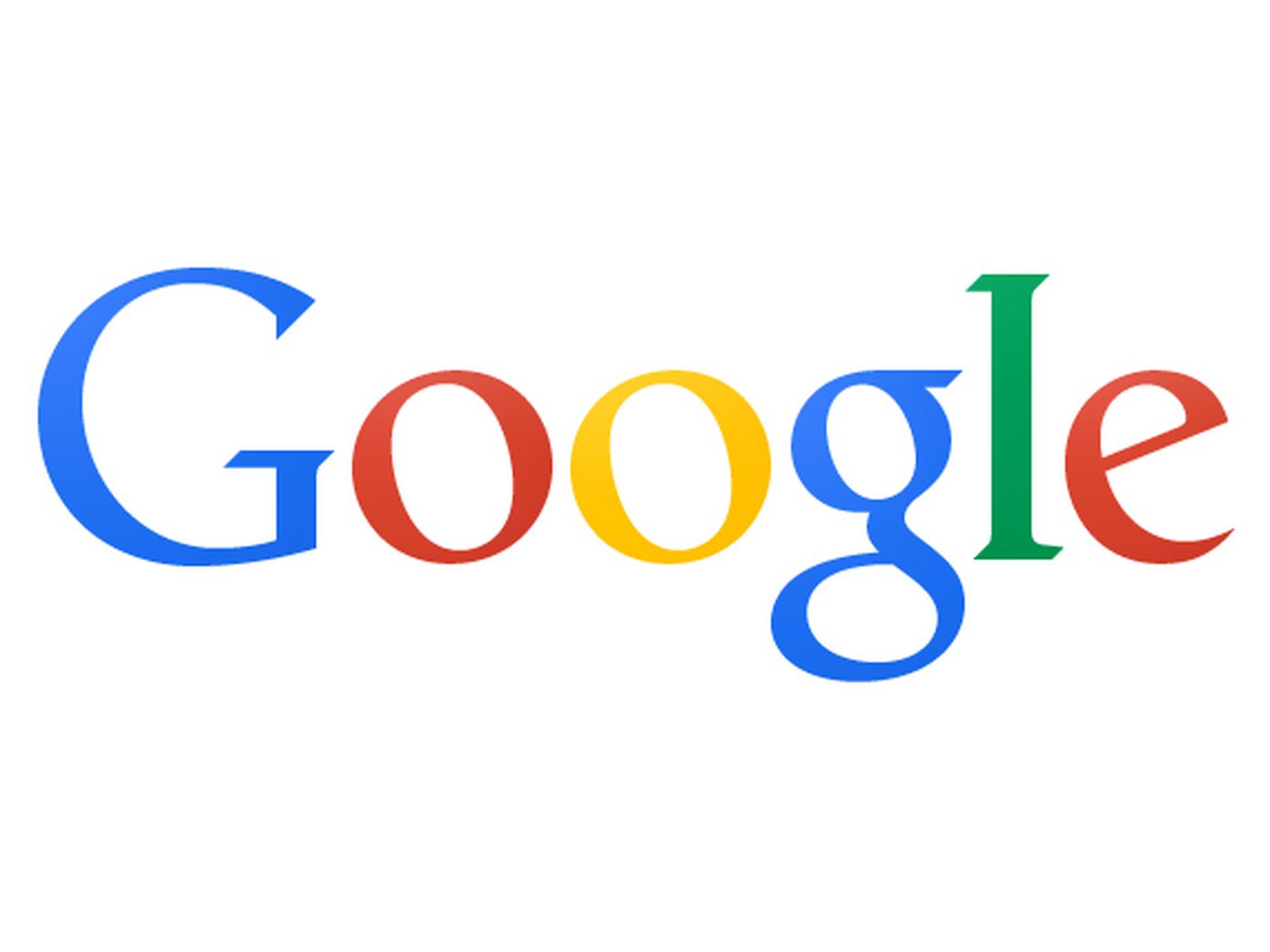 Jio also intends to use the phone to steal 2G customers from Vodafone, Idea, and Bharti Airtel, according to the company.

According to Navkendar Singh of tech analyst IDC India, the smartphone's price could put it out of reach for a major portion of users of basic feature phones, putting a damper on Mukesh Ambani's ambitious aim to make India "2G free"

"This is not affordable... Jio is expecting a feature phone or 2G user to almost quadruple their telco spend per month" Singh said "That doesn't mean this won't sell, it will, but this misses the affordability mark by a mile"