In other places, COVID-19 contributed to labor issues, resulting in restricted working hours and service modes at select restaurants, as well as supply chain concerns, according to Restaurant Brands.

Burger King, like most of its competitors, has struggled to staff its outlets, with its newly launched hand-breaded chicken sandwich regarded as a labor-intensive offering. 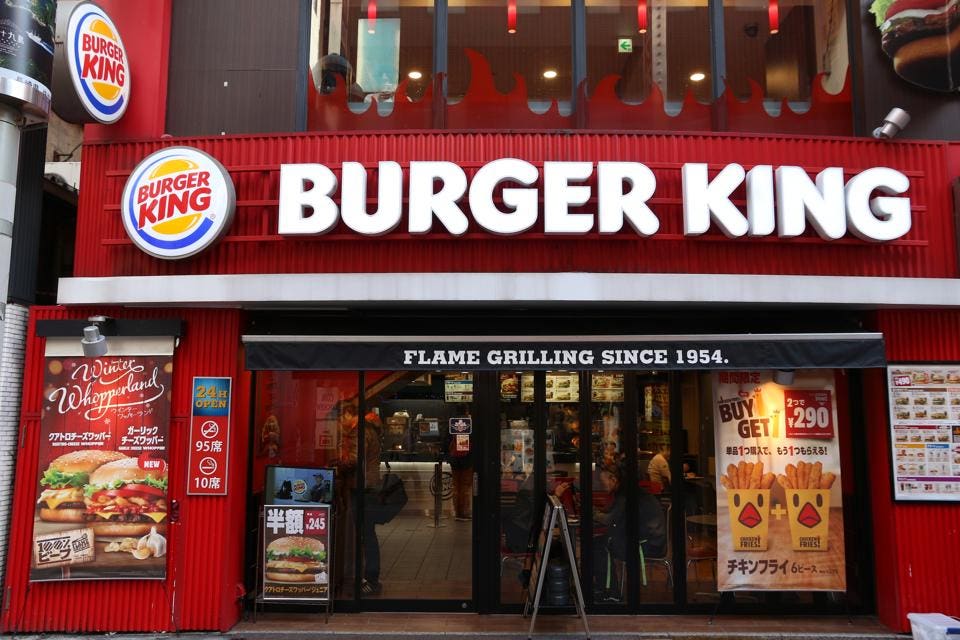 Analysts have criticized the marketing of various Burger King items, citing the brand as the biggest drag on Restaurant Brands' overall performance.

On Monday, Restaurant Brands said it planned to continue investing in its digital and marketing capabilities, citing a pandemic-driven shift to online orders as an example.

In the quarter ending Sept. 30, total sales increased to $1.50 billion, up from $1.34 billion a year earlier. According to Refinitiv's IBES data, revenue was anticipated to be $1.53 billion.