Rivian's stock jumped 11% on Tuesday, as the investor frenzy for electric vehicles grows amid a broader drive for green energy and a less carbon-intensive world.

On November 11, the stock made its Nasdaq debut. The firm was valued at about $86 billion at the end of its first day as a publicly-traded company, with the issue price set at $78. For a carmaker that has yet to produce 1,000 vehicles, the market capitalization has risen to $147 billion. It's worth more than half of Toyota and more than a century of General Motors and Ford Motor, which also happens to be a Rivian stakeholder. 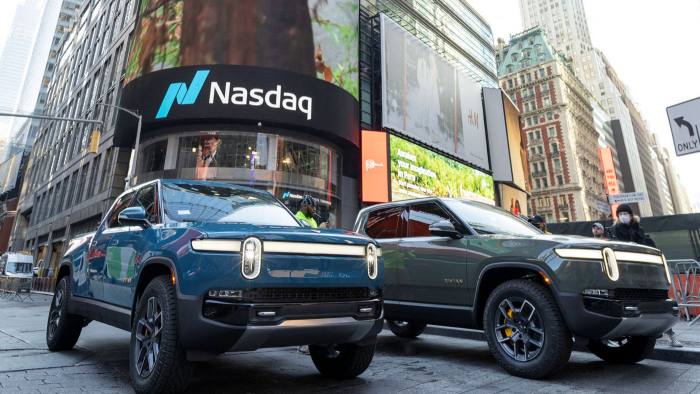 Rivian's rival and the world's largest maker of electric vehicles, Tesla, has a market value of over $1 trillion.

In recent years, the global car industry has shifted dramatically toward electric vehicles as climate change worsens and public opinion shifts against the usage of fossil fuels.

The United Nations climate talks in Glasgow, Scotland, ended on Saturday with a deal naming fossil fuels as the primary cause of global warming. While there was agreement on the need to reduce fuel subsidies, strategies to accomplish this and fund impoverished nations' transition to greener technologies remained elusive.