Rivian stock plummeted 8% in Friday’s premarket trading after third-quarter loss rose more than four times and the company said it expected production to fall a few hundred vehicles short of its 2021 target of 1,200 units.

The EV-maker touted as an emerging rival to Tesla said it will spend $5 billion to set up a plant in Georgia.

Net loss at the company soared to $1.2 billion, mostly due to higher R&D spending and losses on convertible debt. 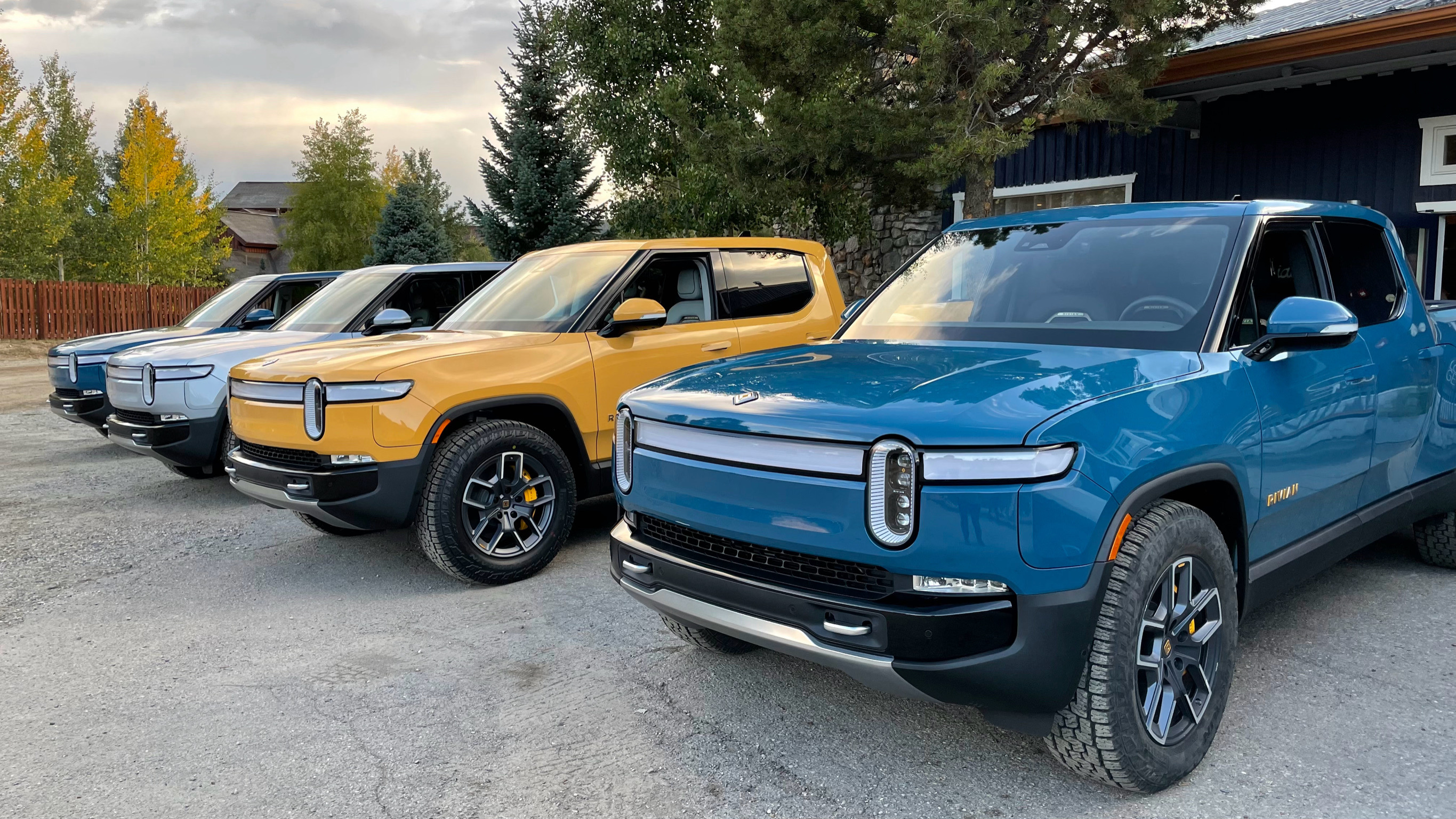 Compounding the disappointment were the pre-orders for its pickup R1T and special utility vehicle R1S that at 71,000 units, according to Morgan Stanley analyst Adam Jonas, as quoted by A major newswire, were at the low end of expectations.

The company also said production will be "a few hundred vehicles short" of its 2021 target of 1,200 due to supply chain constraints.

The lack of chips has strangled the production of vehicles at automakers, particularly tech-heavy vehicles built by startups like Rivian. The company made its public debut last month and commands a market cap of $97 billion even though it had booked no meaningful revenue.

Rivian also has a contract to deliver 100,000 electric delivery vans for Amazon by 2025.