According to data from German network operator Gascade, Russian natural gas exports to Germany via a major transit pipeline reversed direction on Tuesday after pausing earlier in the day. Since Saturday, westward flows through it have been declining, pushing European spot gas prices to all-time highs.

Flow levels and directions through Yamal are handled according to client requirements, and for about a week in November, they alternated between eastward - that is, transporting gas from Germany to Poland - and westward.

According to Gascade, eastward flows began on Tuesday at the Mallnow metering point on the German-Polish border. It had previously received requests for eastward flows totalling over 1,250,000 kilowatt hours per hour (kWh/h) for the rest of Tuesday.

Russian monopoly on gas exports Gazprom exports gas to Europe via a variety of routes, but it had not reserved capacity for exports via Yamal for Tuesday. When it receives requests, Gazprom books additional capacity at auctions for distribution via Ukraine and Germany via the Yamal route. 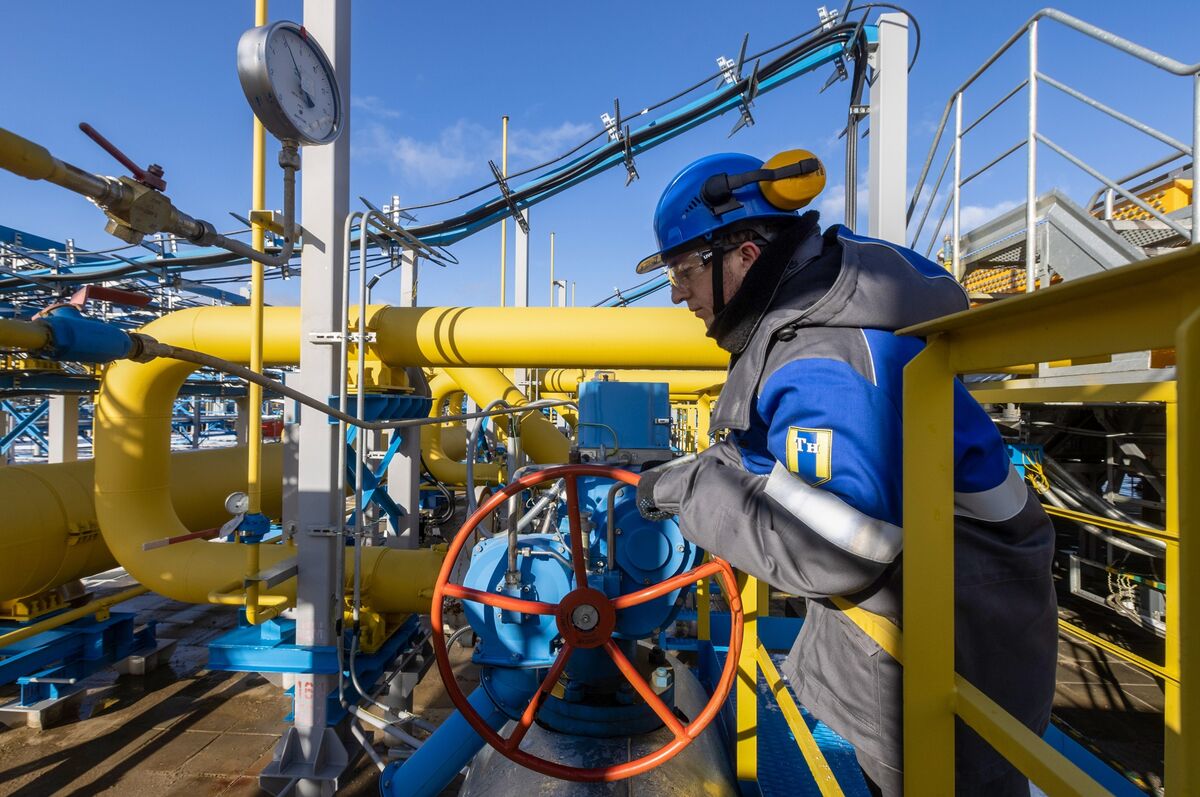 However, some western politicians and industry experts have accused Russia of restricting gas exports to Europe due to political tensions over Ukraine, as well as delays in the certification of another pipeline, Nord Stream 2. The Kremlin and Gazprom have both denied this.

Meanwhile, Yamal flows through Belarus, whose government is facing EU sanctions for human rights violations and a migrant crisis on its border. Belarusian President Alexander Lukashenko has threatened to block gas imports in retaliation.

Despite "unprecedented, unjustifiable, and harsh" pressure from some Western countries, Kremlin spokesperson Dmitry Peskov stated earlier this month that he hoped Lukashenko would not cease gas transit.

On Tuesday, the Dutch front-month gas contract climbed 4% to 153.10 euros/MWh, nearing the record high of 155 euros/MWh reached in October.