As stubbornly high inflation was close to overshoot projections, Russia's central bank may consider boosting its key interest rate by up to 100 basis points at its next rate-setting meeting on December 17, Governor Elvira Nabiullina said.

As inflation, its main area of responsibility, raced to a five-year high above 8%, the Bank of Russia hiked its key rate six times this year, increasing it from a historic low of 4.25%.

The central bank, which raised the key rate by 50 basis points to 7.5% at its most recent board meeting in October, has suggested that the rate might be raised by 0 to 100 basis points by the end of the year, Nabiullina said. 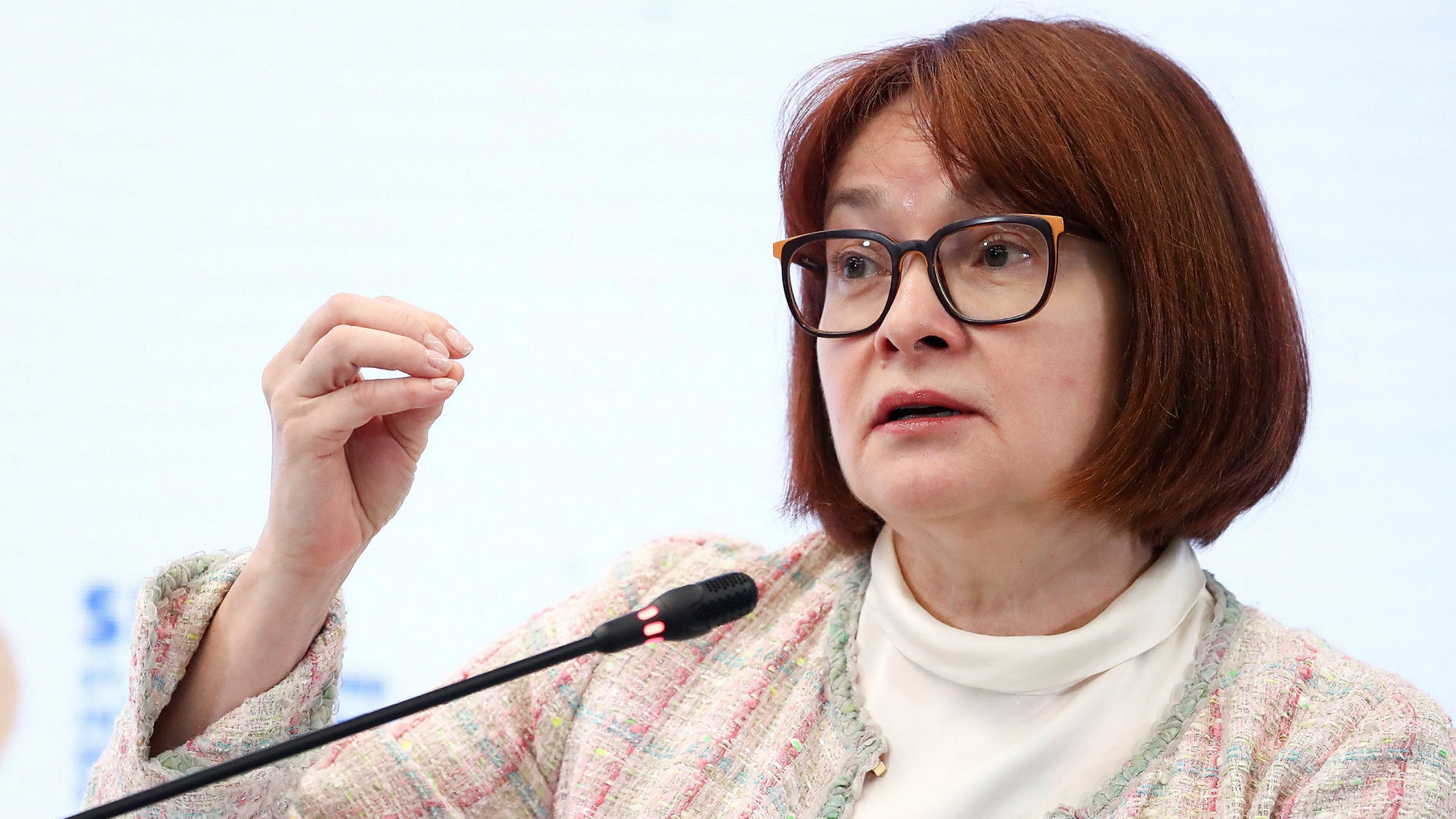 "We will consider our decision within this range. However, it should be noted that the inflation projection is now approaching the upper boundary of our forecast. We will take this into consideration" Nabiullina said, referring to the December rate-setting meeting.

Nabiullina also stated that the recent volatility in the rouble, which lost 8% of its value against the dollar in just four weeks, was not the reason for suspending daily forex purchases for state coffers as part of the budget rule.

Russians are concerned about rising costs, and Russia intends to hold its key interest rate over 6% until at least mid-2023 in order to bring inflation back down, the central bank said. Nabiullina stated that holding interest rates at the December board meeting was the least possible scenario.