OPEC leader Saudi Arabia denied requests for faster oil output increases, saying that its efforts with allies were sufficient and that the oil market was protected from the severe price swings seen in natural gas and coal markets.

He said OPEC and its allies, led by Russia, have done a "wonderful" job functioning as the "so-called regulator of the oil market," adding, "a regulator is required for gas markets, coal markets, and other energy sources. This situation suggests that people should copy and paste what OPEC+ has done and accomplished." 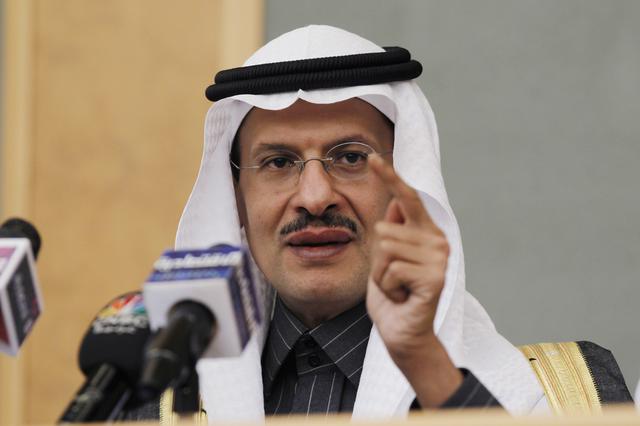 "I keep assuring people we are raising production," Abdulaziz said when asked about calls from big consumers like the US for OPEC+ to increase production further to ease rising oil prices.

He stated that OPEC+ would add 400,000 barrels per day (bpd) in November, followed by another 400,000 bpd in the following months. OPEC+ kept to its agreement to increase output by 400,000 bpd per month as it unwinds production cuts.

"We want to make sure that we reduce the extra capacity that we've generated as a result of COVID," he said, adding that OPEC+ preferred to do so "in a progressive, phased-in fashion."

While OECD oil stockpiles were on course to normalise by the end of this year, Abdulaziz predicted that 2022 would be a bit of a tough year.

According to OPEC+ estimates, the oil market will have a surplus of around 1.4 million bpd next year.