Schlumberger NV, the world's largest oilfield services firm, announced a boost in fourth-quarter profit on Friday, owing to increased demand for its services and equipment due to higher crude and natural gas prices.

On the basis of vaccine-fueled demand recovery and limited market supply, oil prices increased by over 50% last year and are now trading at seven-year highs.

"Without more COVID-related disruption, oil consumption is likely to surpass pre-pandemic levels by the end of the year and to strengthen further in 2023," Schlumberger Chief Executive Officer Olivier Le Peuch stated. 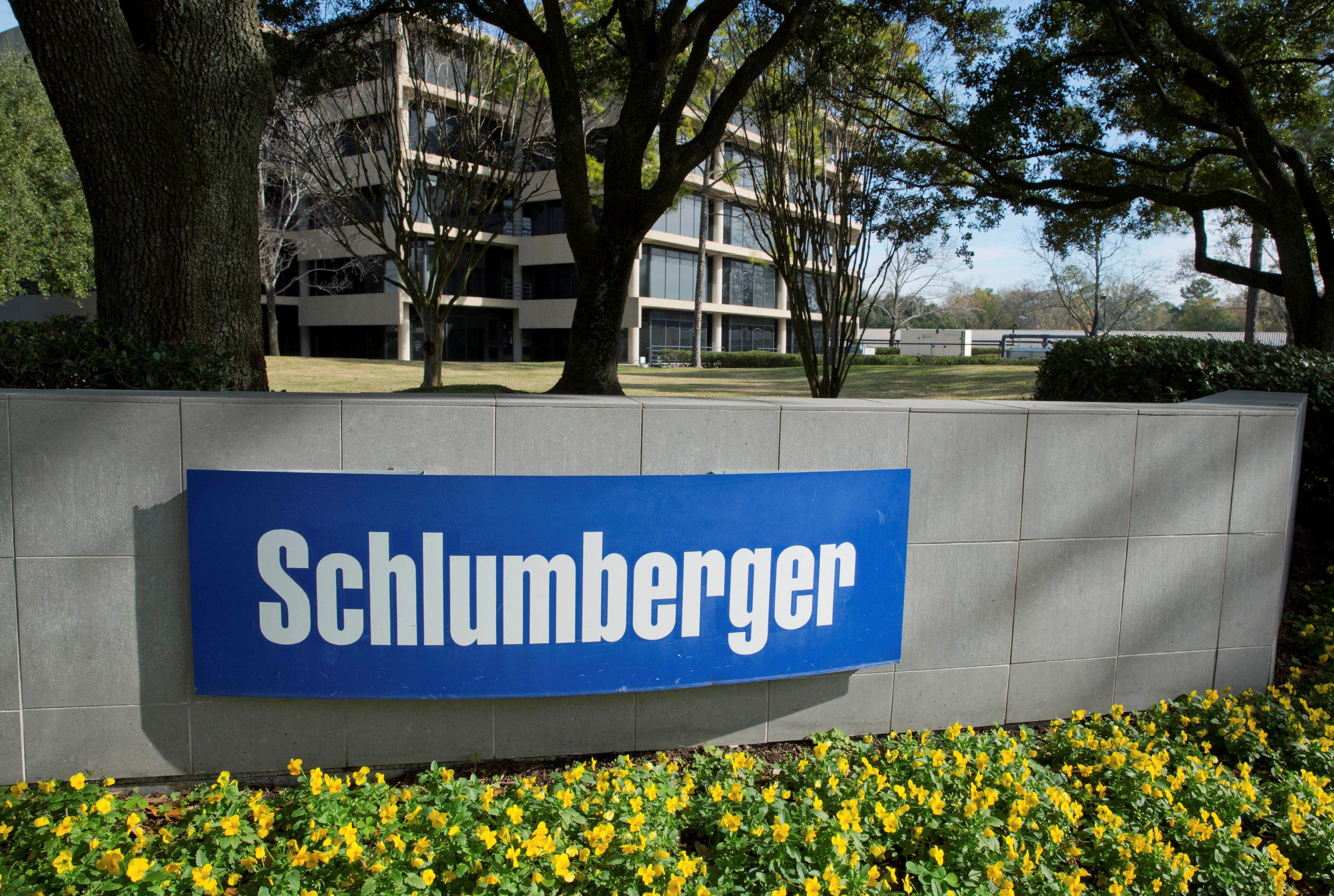 Strong offshore and land drilling activity, as well as an increase in exploration data licensing for the US Gulf of Mexico and Permian region, led to a 13 % increase in income in North America.

According to Refinitiv IBES, Schlumberger's fourth-quarter adjusted net income increased to $587 million, or 41 cents per share, beating Wall Street projections of 39 cents per share. Last year's earnings of $309 million, or 22 cents per share, were surpassed. Revenue of $6.23 billion also exceeded experts' expectations of $6.09 billion in the fourth quarter.