After an investigation revealed that Amazon had cloned products and rigged search results in India, US Senator Elizabeth Warren called for the business to be broken up, and Indian shops demanded a government investigation.

According to a report based on thousands of internal Amazon papers, the corporation engaged in a deliberate strategy of generating knockoffs and manipulating search results in India, one of the company's fastest-growing regions.

According to the study released on Wednesday, altering search results to favour Amazon's products, as well as replicating other sellers' goods, were all part of a formal policy at Amazon — and it had been vetted by at least two top officials.

Amazon was chastised by US politicians on both sides of the aisle as a result of the report.

"these documents show what we feared about Amazon’s monopoly power — that the company is willing and able to rig its platform to benefit its bottom line while stiffing small businesses and entrepreneurs." Warren, a long-time opponent of Amazon, stated on Twitter and Facebook. "This is one of the many reasons we need to break it up," she said. 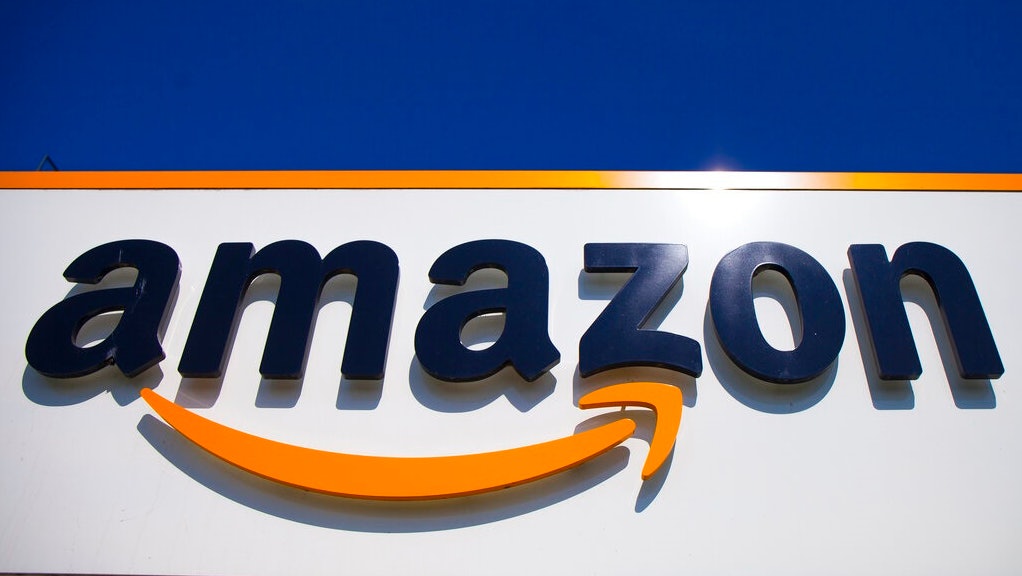 When Warren was campaigning for president in 2019, she campaigned for the breakup of Amazon and other tech behemoths. She has continued to put pressure on firms like Amazon as a senator from Massachusetts since then.

"These documents prove Amazon engages in anticompetitive practises such as rigging search results and self-preferencing their own products over competitors." said Ken Buck, a Republican on the House of Representatives antitrust panel.

"More concerning, it contradicts what Jeff Bezos told Congress," the Colorado lawmaker said. "Amazon and Bezos must be held accountable."

Amazon did not respond to a request for comment on reactions to the report.

In response to questions for Wednesday's report, Amazon said, "We believe these claims are factually incorrect and unsubstantiated". The company did not elaborate. It added that Amazon displays "search results based on relevance to the customer’s search query, irrespective of whether such products have private brands offered by sellers or not."

Last year, Amazon founder Jeff Bezos testified before the subcommittee that the company forbids its employees from utilising data on individual sellers to boost its private-label business. Another Amazon executive testified in 2019 that the business does not utilise such data to design its own private-label products or to favour them in search results.

Amazon's private-brands team in India secretly exploited internal data from its India unit to mimic products sold by other companies and then market them on its platform, according to papers.

The business boosted sales of its private brands like AmazonBasics by rigging search results on its platform in India so that its products appeared “in the first 2 or 3... search results,” as one 2016 strategy report put it.

"Amazon is putting small businesses at a significant disadvantage. They are consuming cake that was not intended for them" The Confederation of All India Traders' Praveen Khandelwal stated. According to the organisation, there are 80 million retail stores in the United States.