According to three industry sources, Shell has made a significant oil and gas discovery at a closely watched offshore well in Namibia, which could spark a flood of investment in the southern African country.

Namibia does not produce fossil fuels, despite the fact that its northern neighbour Angola is a major oil and gas producer and member of the Organization of Petroleum Exporting Countries.

The sources said that it is uncertain whether the findings are big enough for Shell to proceed with the development of the country's first deep water field.

According to two sources, the Namibian government intends to make a statement next week about the nature of the discovery at the Graff-1 well, which Shell began drilling last month. 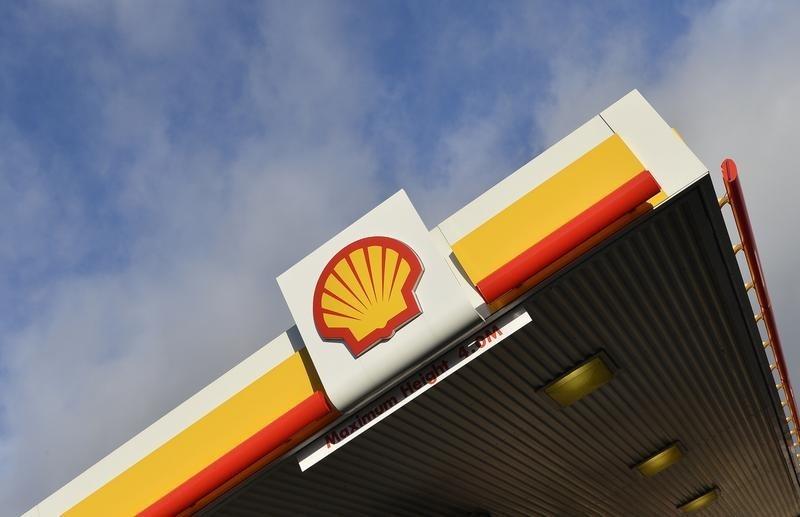 So far, the well findings have revealed at least two reservoirs containing a large amount of oil and gas, one of the sources said.

A second source said that the drilling results revealed one layer of hydrocarbons at least 60 metres deep, with an estimated 250 to 300 million barrels of oil and gas equivalent.

Shell has 45% of the offshore Petroleum Exploration License 39 (PEL 39), while Qatar Petroleum owns 45% and the National Petroleum Corporation of Namibia owns 10%.

The discovery comes as Shell begins to reduce oil production as part of a plan to transition to renewable energy and low-carbon fuels. Nonetheless, the corporation could choose to build a new field to replenish existing reserves and compensate for output decreases elsewhere.