Snap announced on Tuesday that it is opening a studio to assist brands build augmented reality advertising and experiences, as part of a push to promote the technology that allows people to overlay computer-generated pictures onto their real-world view.

Snapchat's owner became famous among young people for its early types of augmented reality (AR), such as picture filters that could superimpose dog ears on a person's shot or add a dancing hot dog to a video.

Snap has placed its future on AR, introducing AR-enabled eyewear and purchasing firms that build technology that allows users to visually try on apparel. 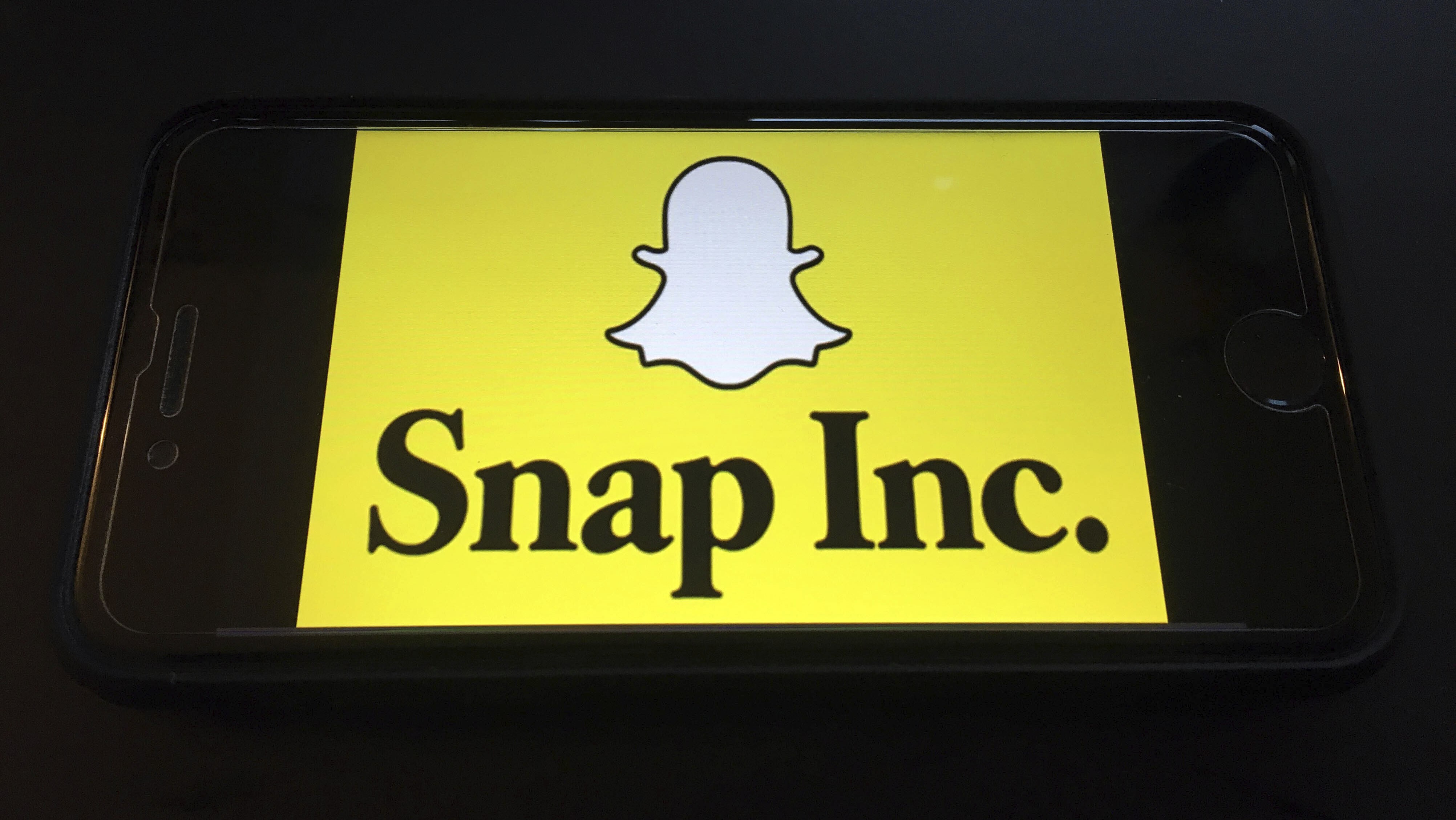 According to Jeff Miller, Snap's global head of creative strategy, the new studio, Arcadia, will enable advertisers to create AR experiences not just for Snapchat, but for any other social media apps or websites where they wish to display content.

Arcadia, which will be a Snap branch, will also collaborate with businesses on a project basis or provide advice to brands and ad agencies through seminars, according to the company.

Arcadia debuted its first augmented reality project with Shake Shack on Monday at one of its New York locations.

Visitors to the restaurant can scan a code with their phone to virtually try on "Snap Shack" branded attire and purchase products, or view a dancing cheeseburger, hot dog, and french fry in the eatery.