According to sources familiar with the situation, some investors on a China Evergrande Group dollar bond received a coupon payment before the grace period expired on Saturday. The initial deadline of September 23 passed without any indication that investors had been paid. The payment was received by at least two holders of an 8.25% dollar note maturing in March 2022.

Despite Hui's intentions to take on industry giants such as Tesla Inc, Evergrande has yet to build a single vehicle, making the reported change to the electric car market a challenge. The world's most indebted developer is experiencing financial difficulties and is considering selling stakes in units such as Evergrande NEV. 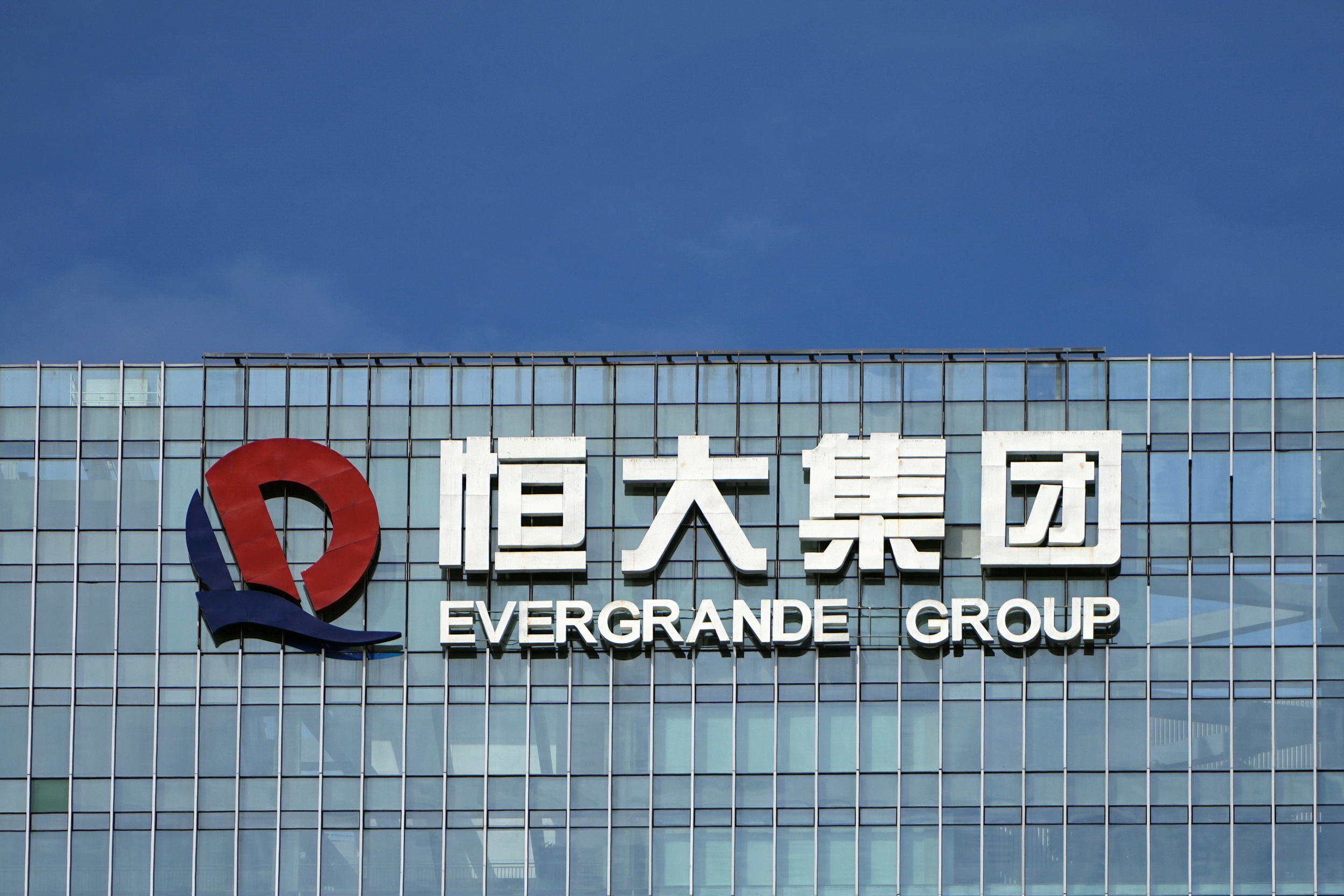 The focus now shifts to the expiry of a grace period on another Evergrande dollar bond late this week. Any relief from debt payments could be fleeting, as the embattled developer still owes more than $300 billion in debt.

Evergrande sent $83.5 million to a Citibank trustee account on Thursday, and the funds have now been paid to at least some of the offshore bondholders, sources said. However, Evergrande creditors are still bracing for a probable debt restructure that might be among the largest in China's history. News of the payment bolstered sentiment in China's high-yield dollar bond market.