According to two sources familiar with the matter, some holders of offshore bonds issued by a unit of developer China Evergrande Group had not received interest payments due on November 6 by Monday morning in Asia.

If interest had not been paid by November 6, a 30-day grace period would have begun. 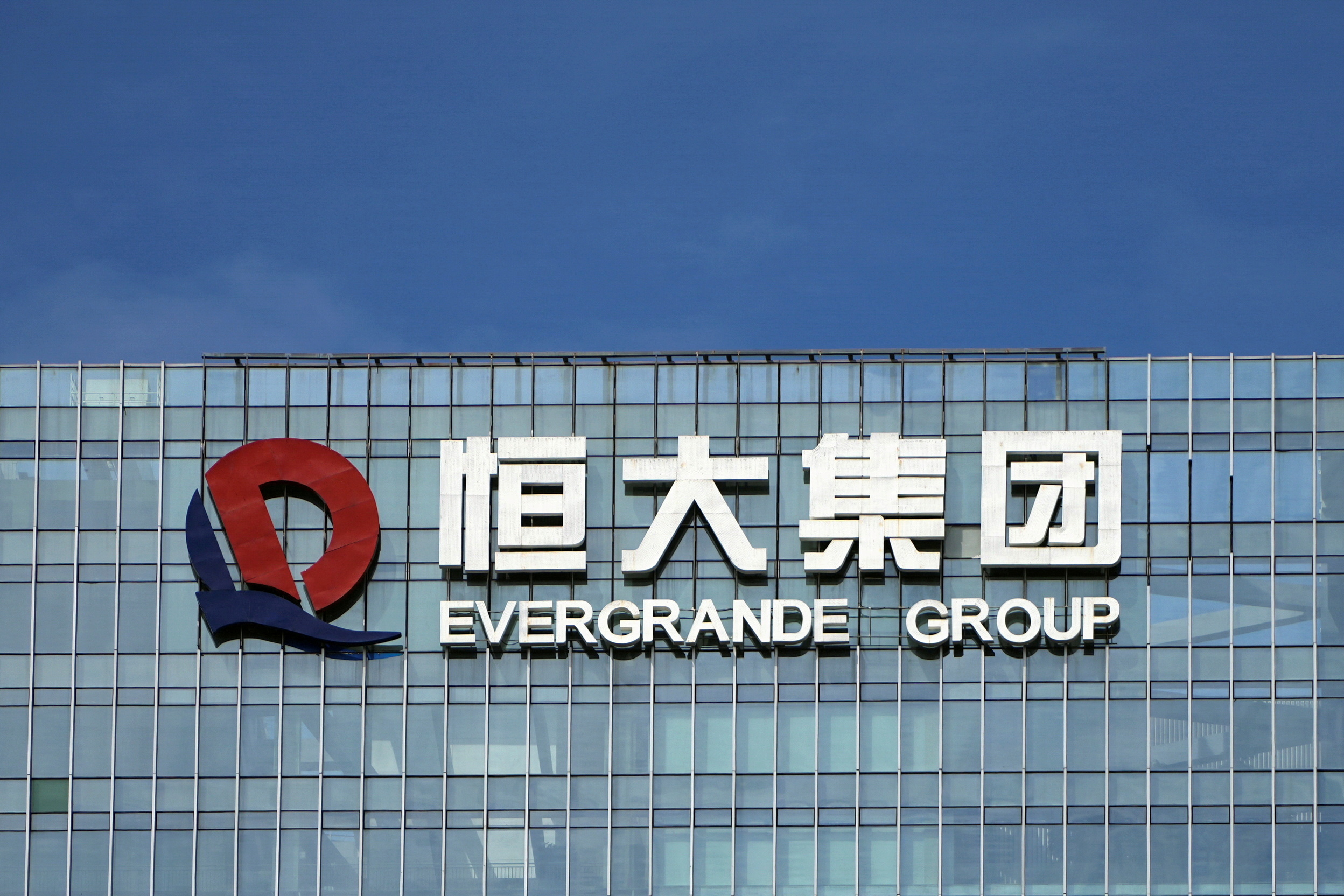 Evergrande's stock fell 0.9%. This year, they've dropped by almost 85%. The company's dollar bonds continued to trade at a discount of roughly 75% to their face value.

Evergrande, once China's top-selling developer, has been afflicted by debts totalling more than $300 billion, and its liquidity woes have reverberated throughout the country's $5 trillion property sector, prompting a slew of offshore debt defaults, credit rating downgrades, and share and bond sell-offs in recent weeks.