North Korea is said to have conducted a missile test on Friday, the third in two weeks, just hours after calling a US campaign for new sanctions over the previous launches a "provocation" and warning of a strong response.

The Joint Chiefs of Staff of South Korea stated North Korea fired an unidentified projectile into the East Sea, but did not elaborate. According to Japan's coast guard, the North fired a ballistic missile.

The launch would be the third since the start of the year, marking an unusually rapid pace of missile tests. The previous two were said to be "hypersonic missiles," capable of high speeds and manoeuvrability after launch.

North Korea justified its missile launches as a legitimate right to self-defence and claimed the US was deliberately escalating the situation by implementing new sanctions. 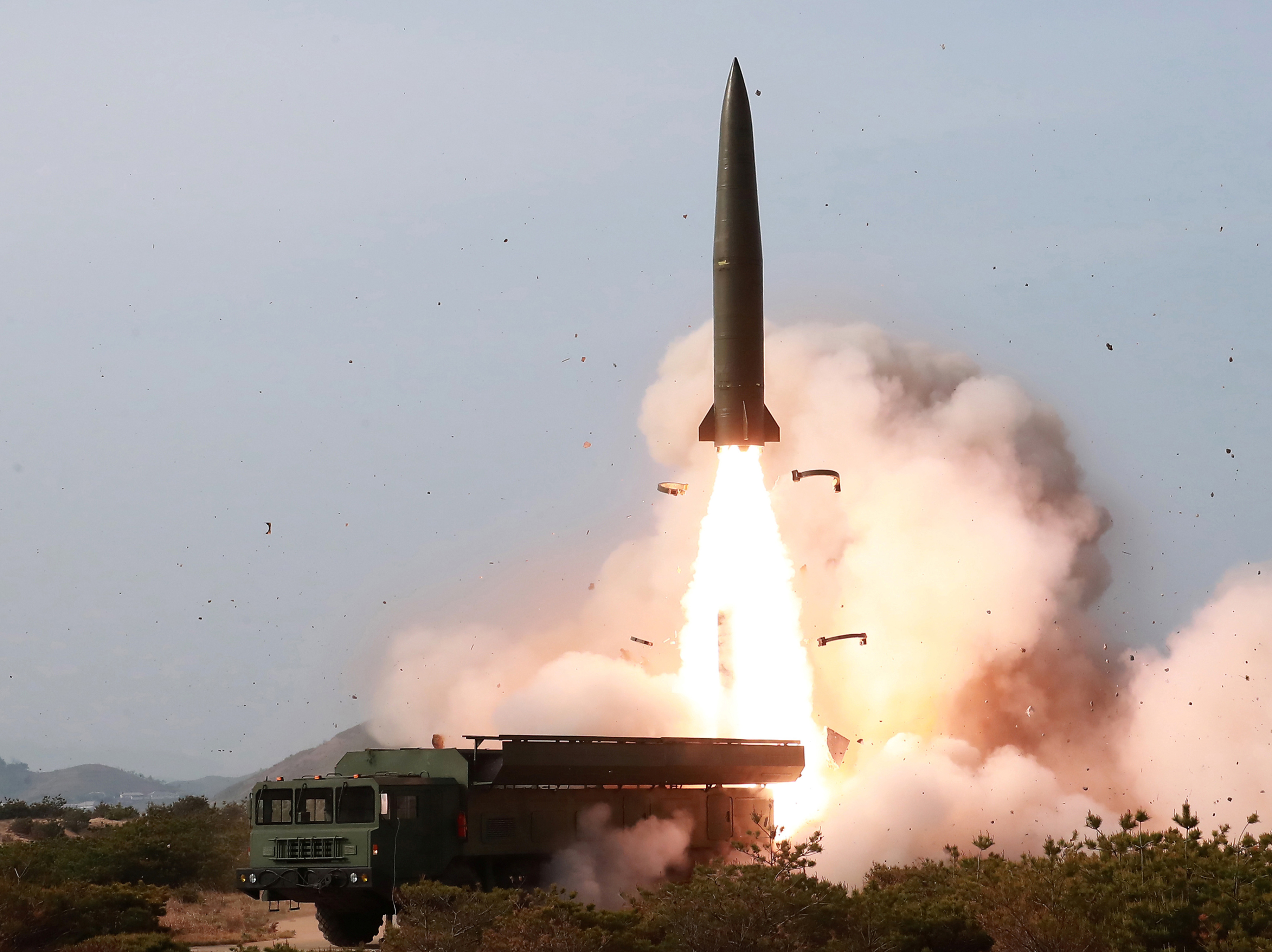 North Korea's recent development of a "new-type weapon" was part of the country's efforts to modernise its national defence capability, the foreign ministry wrote in a statement, and did not target any specific country or endanger the security of neighbouring countries.

The statement warned of an unspecified "stronger and certain reaction" if the US takes a confrontational position.

US Secretary of State Antony Blinken said that the US has made clear it had no hostile intent toward North Korea and was eager to engage in negotiations without preconditions, but that the tests were "profoundly destabilising."