The failures of South Korean President Moon Jae-in's efforts to engineer a breakthrough as his term ends in May were highlighted by a record month of North Korean missile testing in January, and North Korean leader Kim Jong Un has suggested he could order new nuclear tests or intercontinental ballistic missile launches for the first time since 2017.

Moon had voiced concern that the missile tests happened so close to South Korea's March 9 presidential election, acknowledging that he appears to have run out of time. He said that a last-minute meeting with Kim or the adoption of his plan for a declaration ending the 1950-1953 Korean War would be unlikely before he leaves office.

Nonetheless, he stated that the US and South Korea have agreed on the declaration's text, and that a meeting between Kim and US President Joe Biden is "only a matter of time" if all parties want to avoid a crisis. 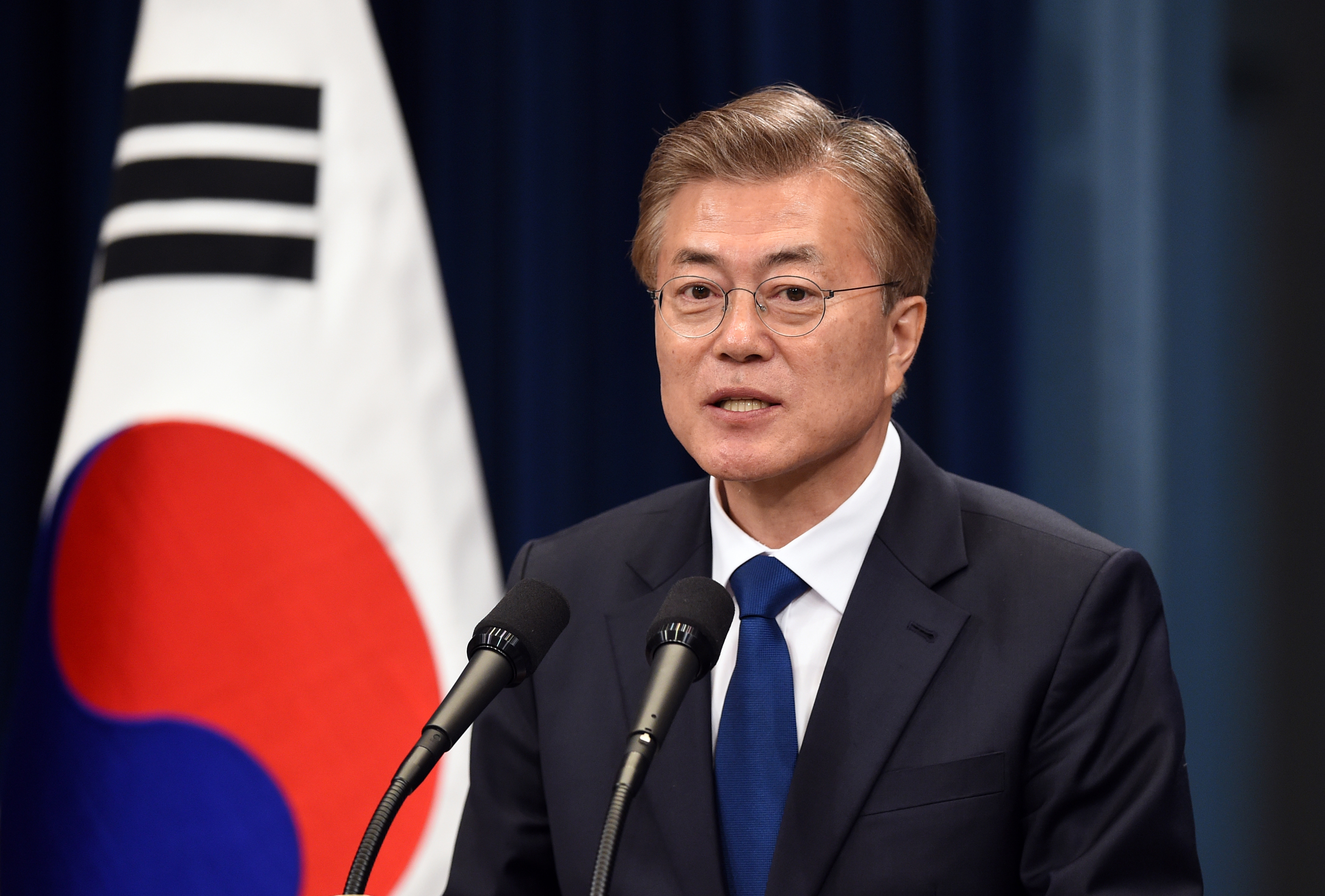 "As dialogue is the only way to solve problems, President Biden and Chairman Kim are likely to meet at some point," he said.

Moon has advocated for a formal end to the Korean War to replace the armistice that stopped fighting but left it and the US-led UN Command still technically at war.

"At the very least, I'd like to create the conditions for an end-of-war declaration and pass it over to the next government," he said.

Moon said that helping to "change the direction toward conversation and diplomacy rather than military conflict" was his most rewarding achievement, while the failure of the US-North Korea summit in Hanoi, where Kim and then-US President Donald Trump walked away with no deal on decreasing North Korea's nuclear weapons or missiles in exchange for lifting international sanctions, is his greatest regret of his term.