Last year, Evergrande was China's second-largest developer in terms of sales. Like many Chinese developers, the company sold apartments to customers before they were finished, generating funds for future projects.

However, the cash flow cycle is encountering difficulties. Despite the company's ability to sell assets and make timely payments, "Evergrande's massive debt will catch up with it," according to the S&P report.

“The firm has lost the capacity to sell new homes, which means its main business model is effectively defunct. This makes full repayment of its debts unlikely,” the analysts said. “We still believe an Evergrande default is highly likely,” the report said. 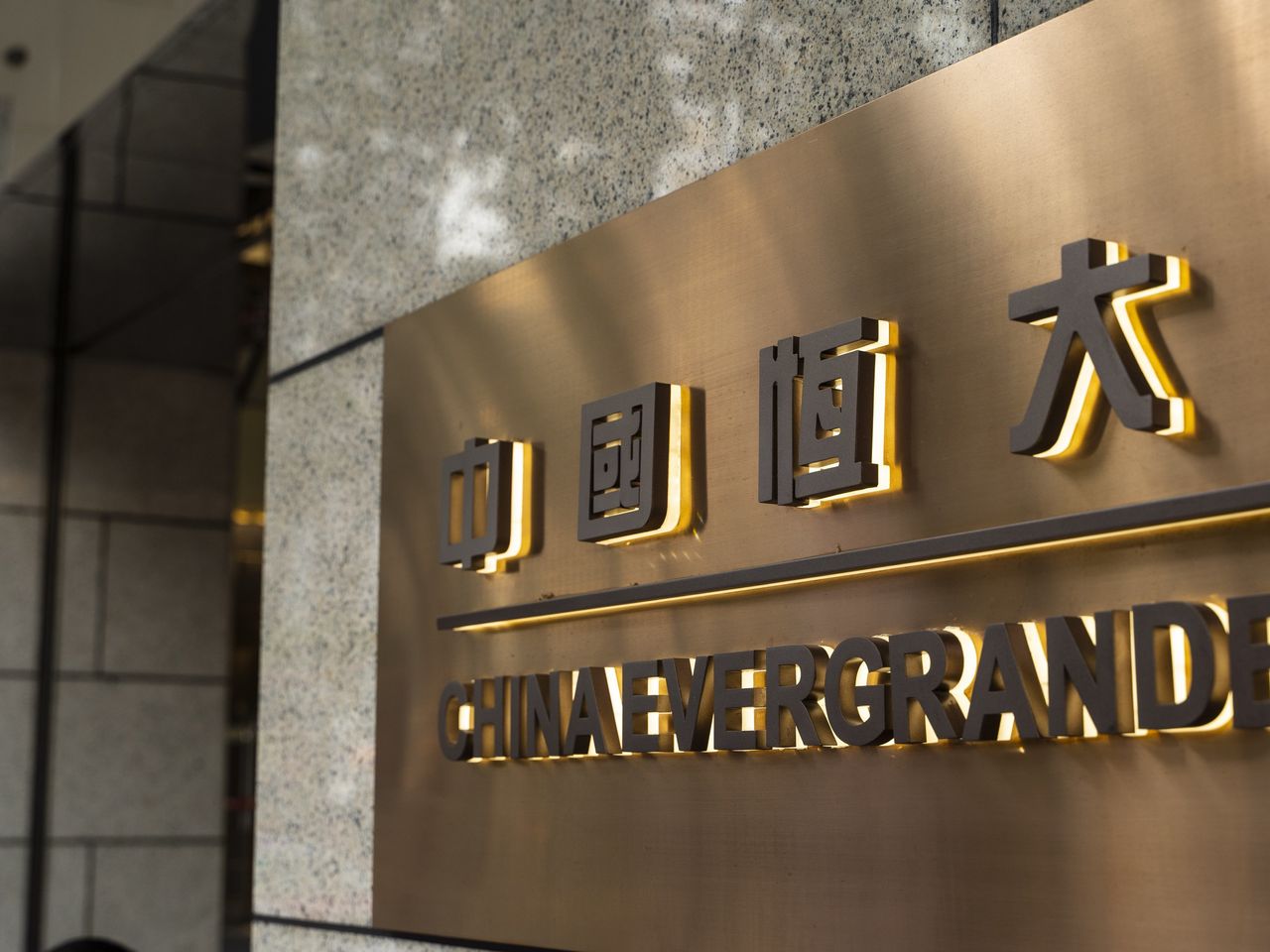 While the developer has avoided default with last-minute payments, analysts believe Evergrande will face a bigger test when $3.5 billion in US dollar-denominated notes mature in March and April of next year.

Over the last decade, the value of Evergrande's under-construction properties has risen so rapidly that it has far outpaced the value of the company's completed projects as well as what the company has been able to sell. The People's Bank of China has described Evergrande as a one-of-a-kind case and stated in October that most real estate developers were stable.

“We believe the government wants to unwind Evergrande in a controlled fashion, or let an orderly debt restructuring take place,” the S&P analysts said Thursday.

“Authorities want to maximize the number of presold homes Evergrande completes to protect the interests of homebuyers, and for it to largely repay the contractors and other small businesses that support the firm.”