Strong factory output growth, aided by the easing of supply bottlenecks, propelled manufacturing activity in Germany to a five-month high in January, according to a survey released on Monday.

The manufacturing sector's activity increased to 60.5 in January, up from 57.4 in December, according to IHS Markit's flash Purchasing Managers' Index (PMI).

After contracting in December, service sector activity increased to a two-month high of 52.2, confounding a projection that had pointed to a decrease and indicating a positive mood among consumers and businesses despite the impact of the Omicron coronavirus variant. 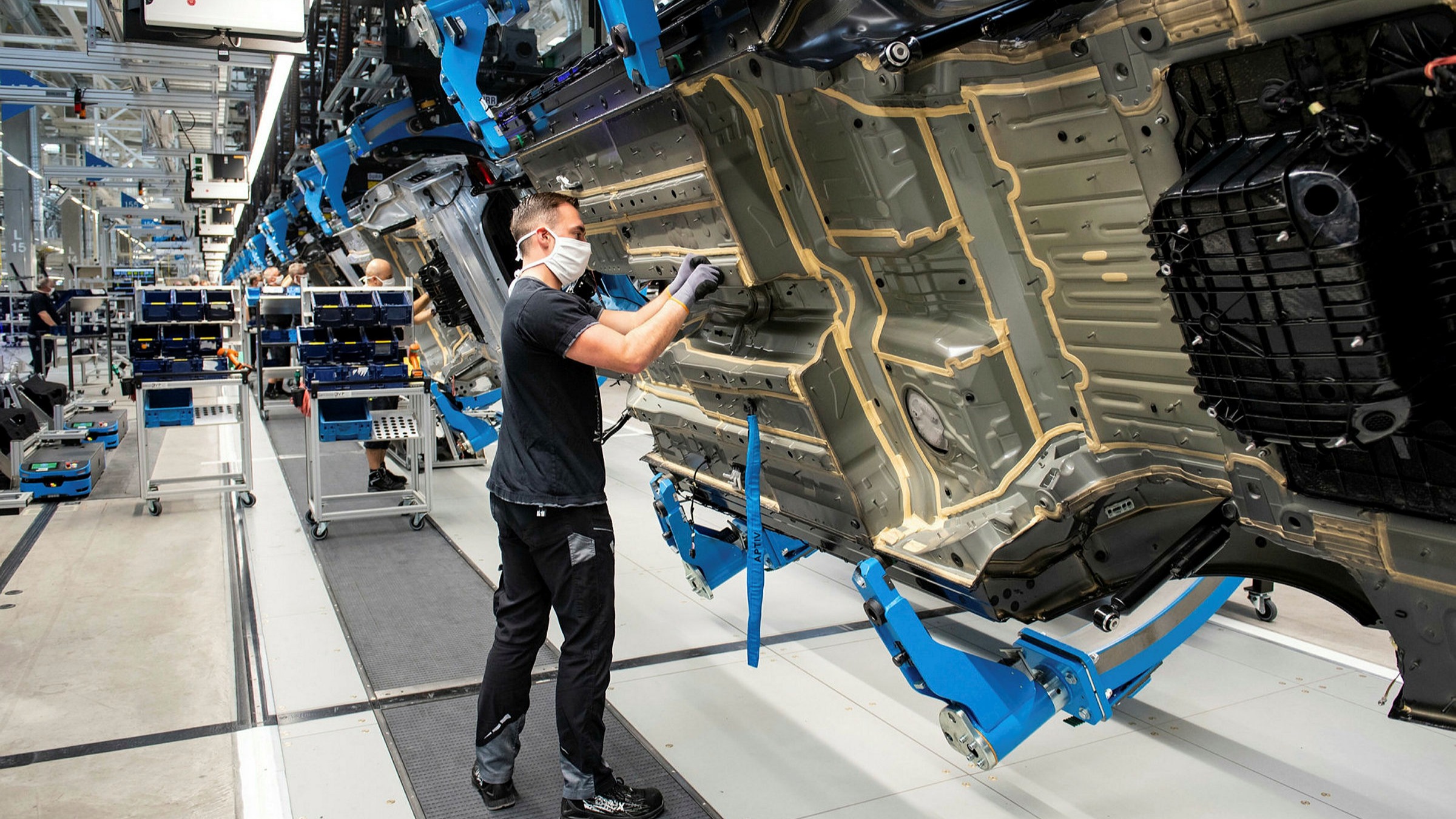 As a result, the flash composite PMI, which covers the manufacturing and services sectors, which together account for more than two-thirds of the German economy, increased to 54.3 from 49.9 the previous month, marking a four-month high.

The results demonstrate the German economy's resiliency, which was hampered last year by supply shortages and fears that the Omicron variant could result in crippling lockdowns.

"Manufacturing is projected to recover in 2022 as supply bottlenecks ease, but witnessing growth at this rate already is a welcome development," said Phil Smith, IHS Markit's Economics Associate Director.

"Overall, the figures point to a positive start to the year and help to ease concerns about Omicron's impact on the German economy in the first quarter," he added. "However, growing costs continue to be a source of concern for firms, with survey data indicating that input prices are rising sharply and on several fronts."