A survey released on Wednesday showed that supply chain issues held back growth in German manufacturing activity for the fourth month in a row in November, bolstering expectations for a dismal final quarter for factories in Europe's largest economy.

Manufacturing's final Purchasing Managers' Index (PMI) dipped to 57.4 in November, down from 57.8 in October and the lowest in ten months, according to IHS Markit. Manufacturing accounts for roughly a fifth of Europe's largest economy.

Shortages of microchips and other intermediate goods, as well as raw materials, have clouded the industrial sector's outlook, particularly for German car makers. 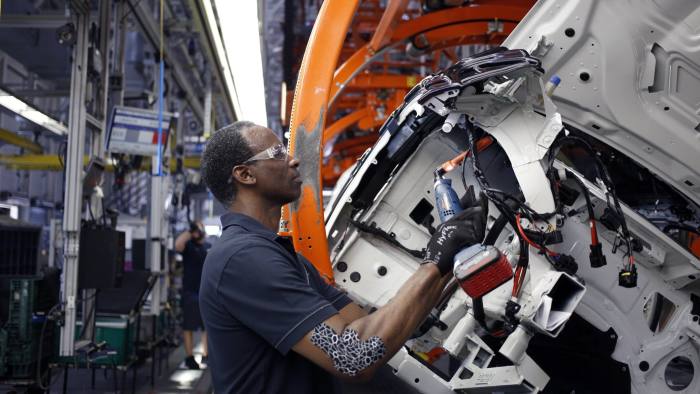 Supply bottlenecks, along with rising energy prices, have driven manufacturers to pass on the additional costs to consumers, raising fears of an inflation spiral that harms both consumption and growth.

"However, the emergence of the Omicron variant raises additional uncertainties, including the possibility of new supply chain disruption," Smith said.