On Monday, Musk exercised options to buy 2.1 million shares at $6.24 apiece and sold 934,091 shares. The stock of Tesla finished at $1,013.39. On the difference between the exercise price and the fair market value of the shares, he must pay income taxes.

The billionaire has exercised his stock option for the second time in a week. After exercising options to purchase over 2.2 million shares, he sold another 934,000 shares for $1.1 billion on Monday. 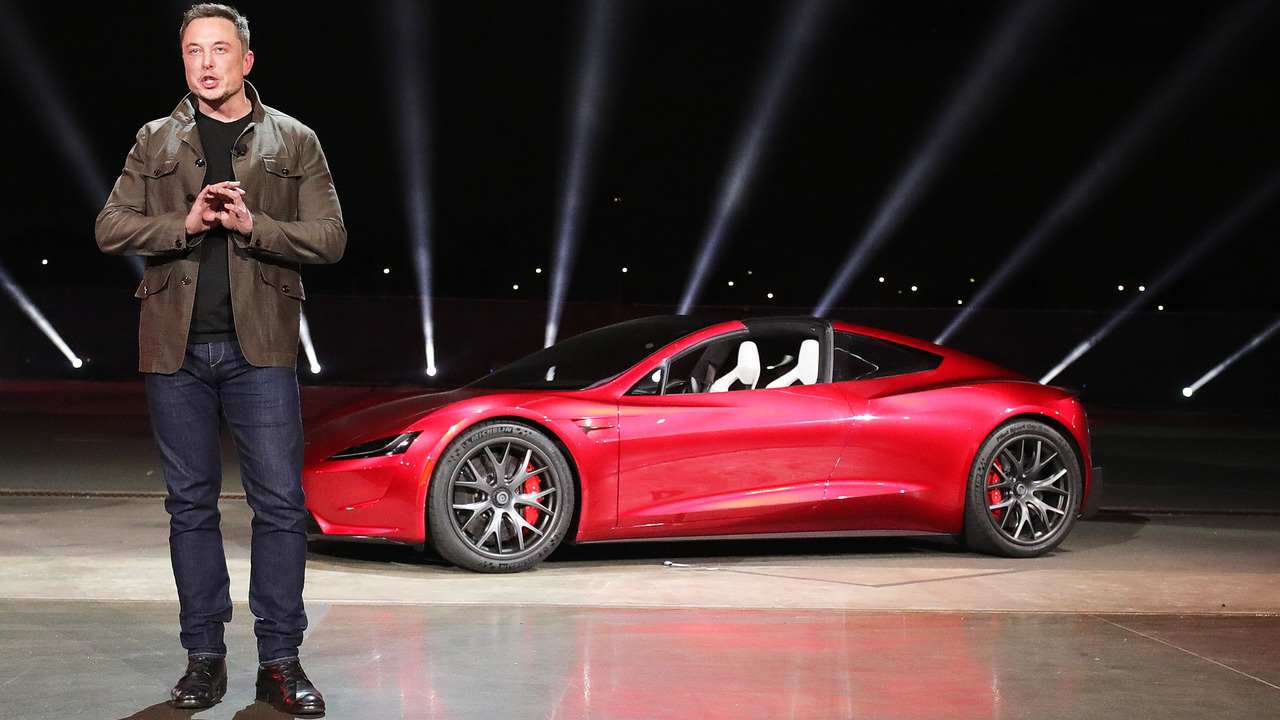 According to the documents, the two option-related sales were put up in September using a trading strategy that permits company insiders to schedule preplanned transactions.

According to a Tesla filing, he had an option to buy 22.86 million shares as of the end of 2020, which would expire in August of the following year.

Musk polled Twitter users on Nov. 6 about selling 10% of his ownership, causing Tesla's stock to fall when a majority of Twitter users stated they agreed with the sale. It was unclear how or if the trading strategy was linked to Musk's Twitter poll.