Tesla Chief Executive Officer Elon Musk reported an additional $687 million share sale in the electric-car company on Friday, after dumping roughly $5 billion in stock earlier in the week, according to regulatory filings.

Musk, the world's richest man and Tesla's largest shareholder, announced last weekend that he would sell 10% of his stock if Twitter users approved the move. 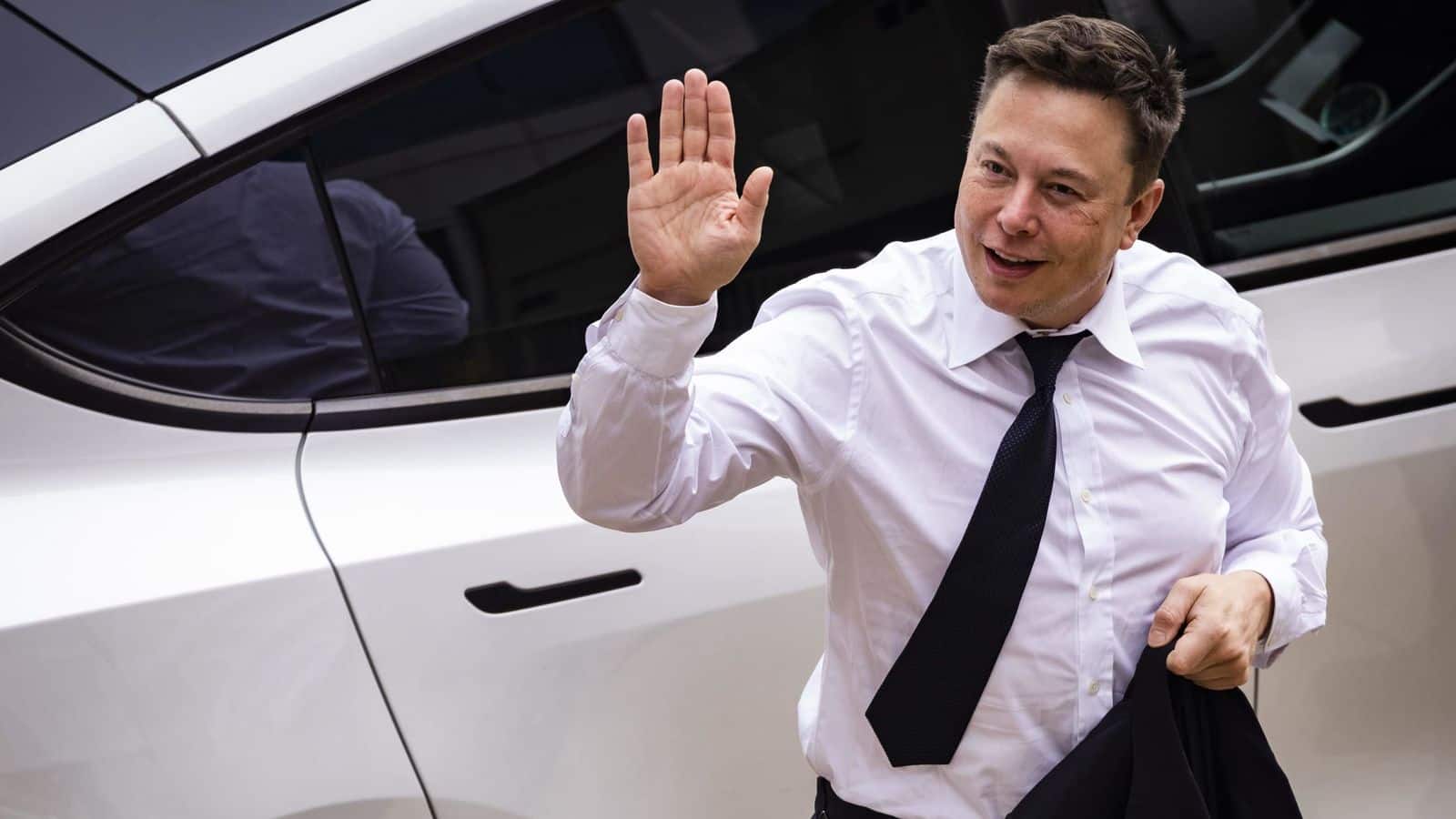 Musk had a 23 percent ownership in Tesla prior to the transaction, including stock options.

Musk previously stated that he would have to execute a substantial amount of stock options within the next three months, resulting in a significant tax burden. Selling some of his shares may be able to help him pay his taxes.