PepsiCo will receive its first set of Tesla electric vehicles in the fourth quarter, according to Ramon Laguarta, the packaged food company's CEO.

The maker of Mountain Dew soda and Doritos crisps booked 100 Tesla electric semi-trucks in December 2017 as part of a fleet-wide effort to decrease fuel costs and pollution. 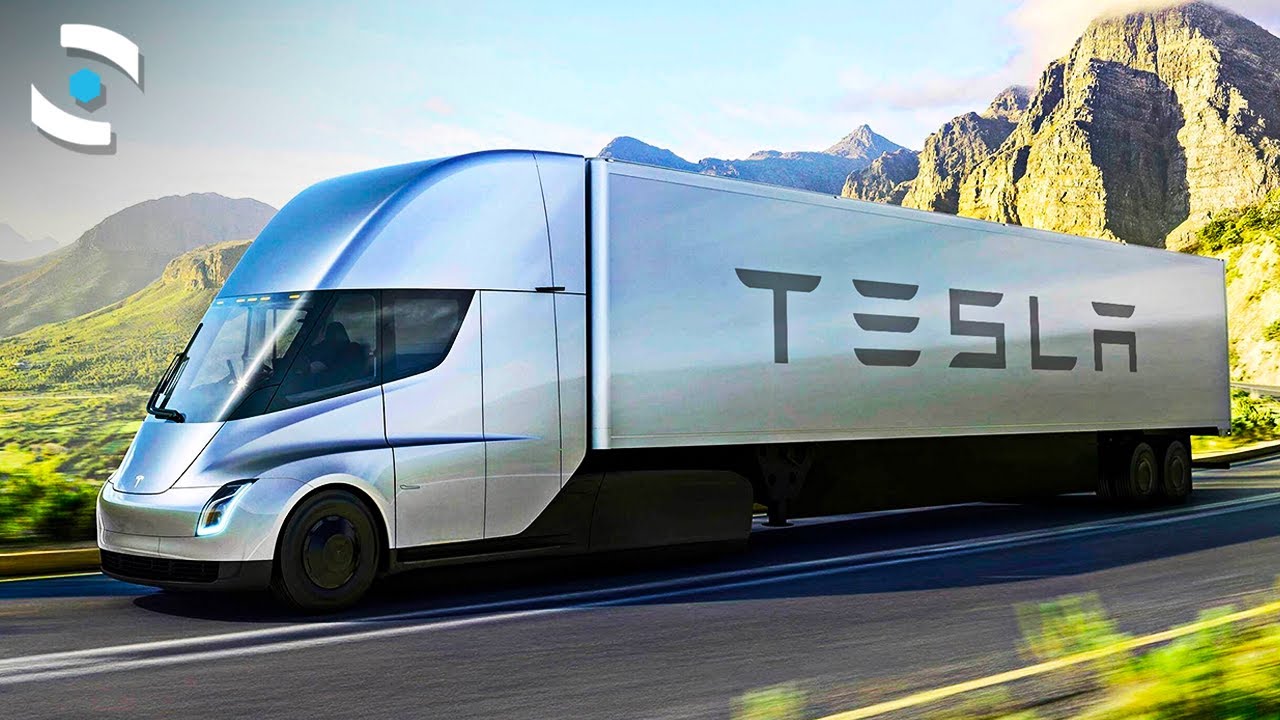 According to Laguarta, transportation accounts for 10% of PepsiCo's gas emissions. The trucks will be used to transport snack foods and beverages between manufacturing and distribution hubs, as well as to retailers, according to the company.

a major Newswire reached out to PepsiCo and Tesla for comment, but neither company responded right away.

Hertz, a car rental company, said last month that it would acquire 100,000 Tesla automobiles by the end of 2022.