Tesla announced on Friday that it had withdrawn its proposal for state support for its proposed battery factory near Berlin, but that its building plans remained intact.

The European Union agreed to a proposal in January that included providing state aid to Tesla, BMW and other companies encourage the development of electric vehicle batteries and help the union reduce imports from China, which leads the industry.

Under the plan, Tesla was set to get 1.14 billion euros ($1.28 billion) in EU funds for its battery plant in Gruenheide, Brandenburg, with a final decision due by the end of the year.

The American automaker did not explain why it had withdrawn its funding application. According to estimates from the German economy ministry, the business is investing 5 billion euros in the battery plant.

Meanwhile, a representative for the federal economy ministry stated that construction of a car production site near the battery facility, which Tesla has undertaken under pre-approved licenses while it awaits final approval from the regional government, has made significant progress in the last few weeks. 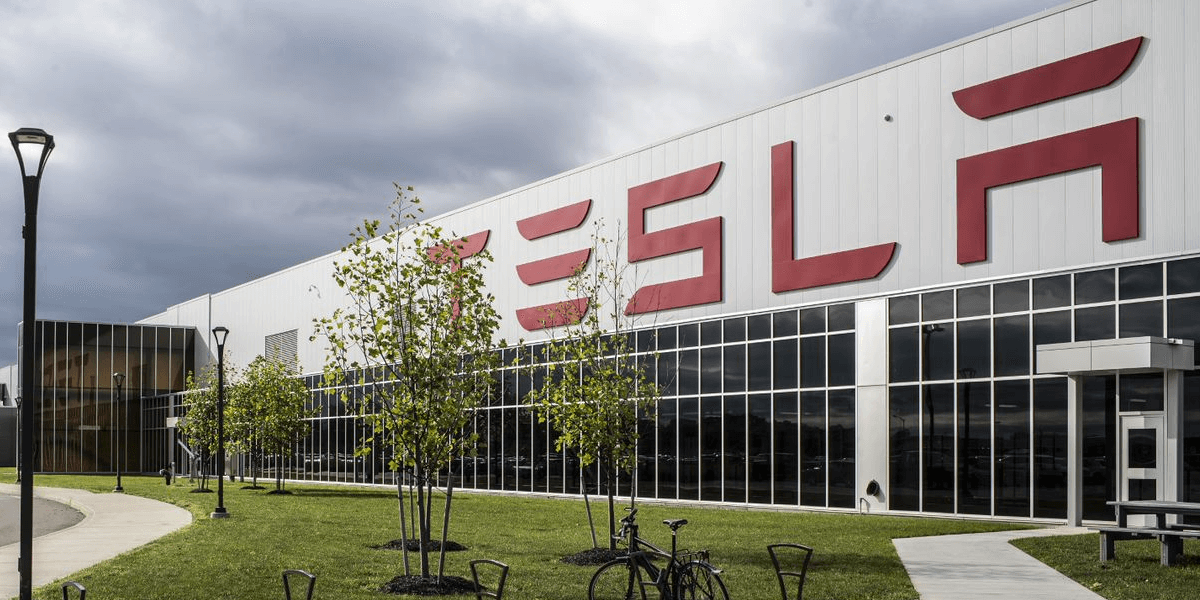 "Tesla has informed the Federal Ministry of Economics and the Ministry of Economics of Brandenburg... that it is withdrawing its IPCEI application for state funding for the battery factory in Grünheide," a Tesla spokesperson said, referring to European subsidies for so-called "Important Projects of Common European Interest."

Tesla, on the other hand, is adhering to its plans for the battery and recycling factory in the Gigafactory Berlin-Brandenburg, according to the spokeswoman.

According to the regional government's website, the electric vehicle producer also filed for regional assistance from Brandenburg in November 2020.

This application had not been withdrawn, according to a spokeswoman for the Brandenburg economic ministry.

Tesla's application was for an undisclosed amount, although investments worth more than 100 million euros are typically awarded 6.8% of their value, according to the website.

Last week, the latest round of online consultations for the public to express environmental and other issues about the vehicle manufacturing and battery facility closed, and Tesla CEO Elon Musk has stated that he intends to formally begin production by the end of the year and ramp up as rapidly as feasible.

Musk has expressed his dissatisfaction with German laws and processes, writing to authorities in April that the country's complicated planning requirements were at odds with the urgency required to combat climate change.