Musk was replying to a question on Twitter about when the model would be available in China.

The world's second-largest economy is the company's largest market outside of the United States, as well as an export hub for the electric vehicle manufacturer. 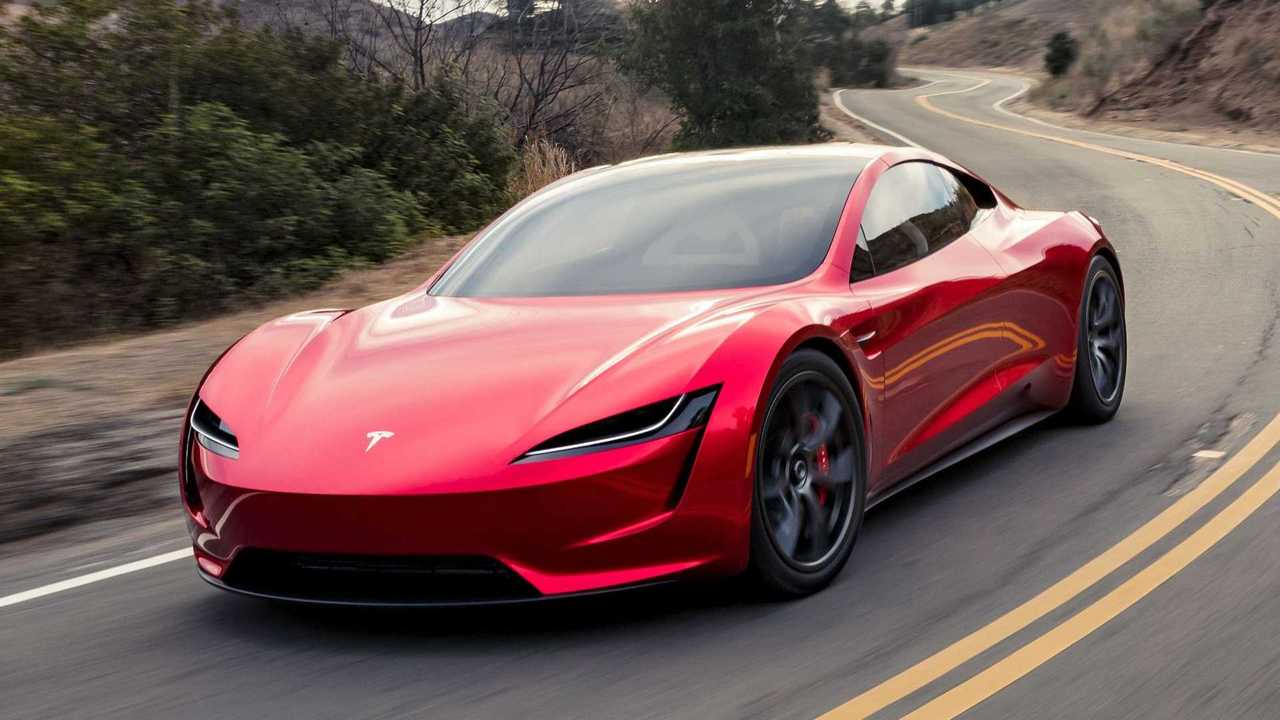 Local automakers including Nio, Xpeng, and Geely, as well as global rivals like Volkswagen, compete fiercely in the Chinese market.

According to a major Newswire, the business sold 54,391 China-made vehicles in October, including 40,666 for export. During the month, 1.74 million passenger cars were sold in the country.

Musk's remarks overshadowed the company's less favorable news over the weekend when a software malfunction prevented many Tesla owners from unlocking their cars using their smartphone app.