Tesla's stock soared at the start of the year after the electric carmaker reported record fourth-quarter deliveries, allaying concerns about supply chain issues that have plagued automakers.

Analysts expect solid delivery statistics to boost 2022 projections, with the speed of expansion of the company's new plants in Berlin and Texas playing a bigger role.

"We expect a steady ramp of Berlin and Austin, and we expect those ramps to lead to a reduction of Shanghai exports in 2021, many of which were intended for Europe," Cowen analyst Jeffrey Osborne said.

Component shortages, as well as a global logistical crisis and plant closures due to the pandemic's limited supply, challenge the corporation, as do others. However, by redesigning software to use fewer scarce components, Tesla was able to solve many of the issues. 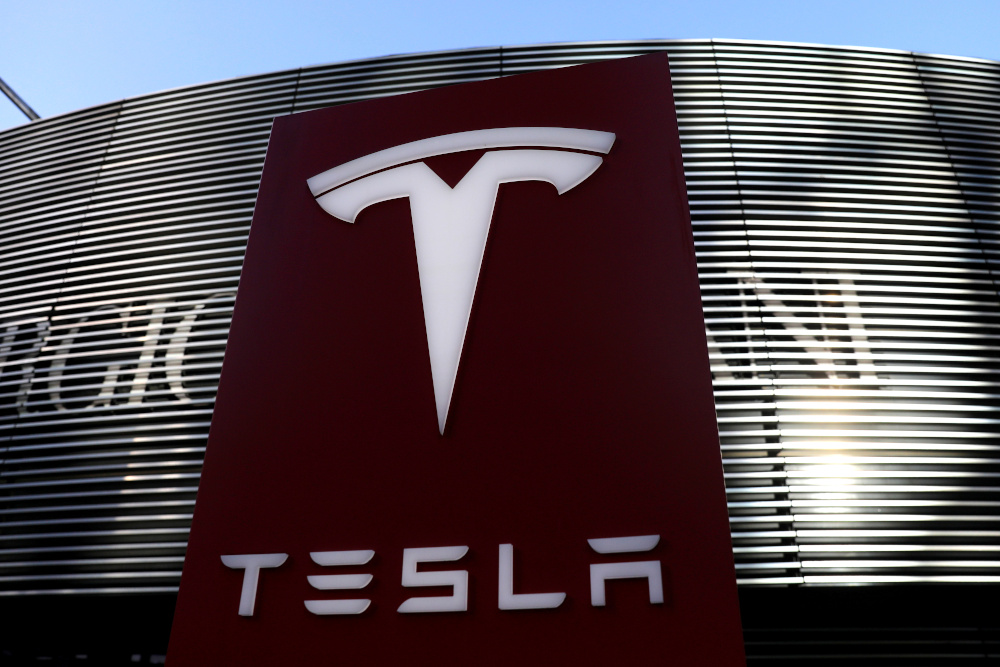 Tesla delivered 308,600 vehicles in the fourth quarter, exceeding analyst expectations of 263,026 vehicles, including its Model 3 small cars and Model Y sport-utility vehicles, as well as its flagship Model S and Model X vehicles.

Nonetheless, analysts say Tesla has a lot to worry about in 2022, as competition heats up and numerous new EV businesses prepare to debut their first vehicles. Legacy automakers like Ford and General Motors are also focusing on electric vehicles.

"We expect that 2022 will be a more difficult year than 2021 because of increased competition, and we feel that the design of the four vehicles on the road is getting old, which will likely slow growth," Osborne added.