On Thursday, the Bank of Korea raised its benchmark seven-day repurchase rate by 0.25 percentage points to 1%. South Korea became the first developed economy in Asia to raise interest rates since the start of the Covid-19 pandemic in August, moving up from a low of 0.50%.

Despite ongoing virus outbreaks, major economies have recovered, aided by vaccination rollouts and the relaxation of restrictions, according to a Bank of Korea statement issued on Thursday.
The bank maintained its forecast for the export-heavy economy to grow 4% in 2021 and 3% the following year. Private consumption is expected to increase in the coming months, according to the report. 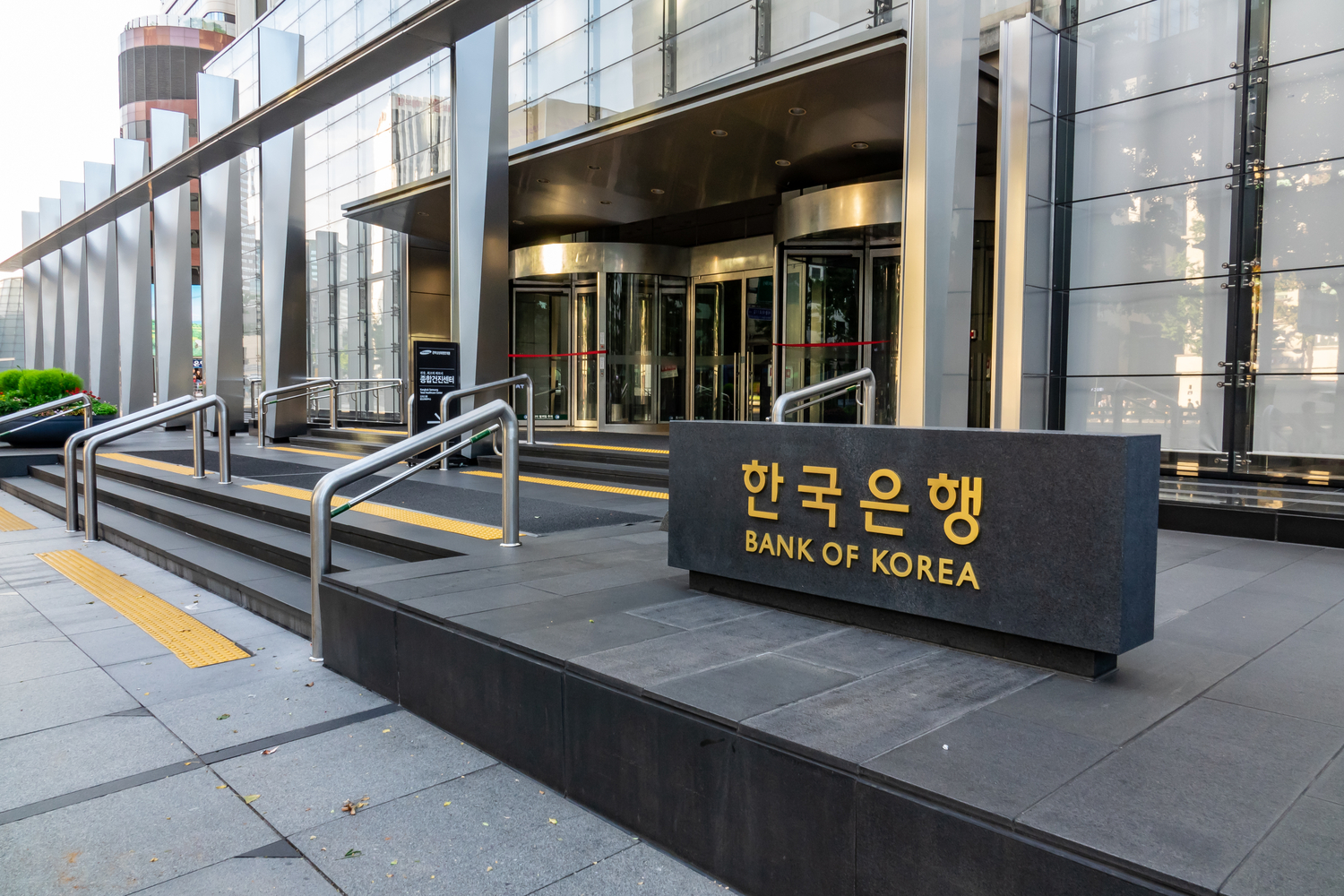 “I’m not ruling out another rate increase in the first quarter of next year,” Bank of Korea Gov. Lee Ju-yeol said after Thursday’s rate decision. According to Mr. Lee, inflationary pressures will likely last longer than expected due to rising oil and other raw material prices.

The bank revised its inflation forecasts significantly higher on Thursday, indicating a pressing need to slow price growth. It now expects inflation to average 2.3% in 2021 and 2% in 2022, up from 2.1% and 1.5%, respectively, in previous projections. Consumer prices rose to their highest level in nearly a decade in October, exceeding the annual 2% target for the seventh month in a row.

According to a recent report by the Institute of International Finance, which tracks 37 economies, South Korea has the highest ratio of household debt to GDP among major economies.

As the economy recovers on the back of brisk exports and fiscal stimulus, the bank is attempting to reduce the stimulus brought on by the pandemic. Korean exports increased for the 12th consecutive month in October, owing to strong demand for semiconductors and other goods.