Philip Morris's told a major Newswire that the company will achieve its goal of 50% sales from smoke-free products by 2025 through organic revenue growth rather than mergers and acquisitions.

Since it began creating reduced-risk products a decade ago, Marlboro cigarette manufacturer Jacek Olczak said in an interview at the major Newswire Next conference that the company had spent more than $8 billion on them.

As part of its transformation into a broader "healthcare and wellness" corporation, Philip Morris has set a goal of producing $1 billion in non-nicotine product sales by 2025. 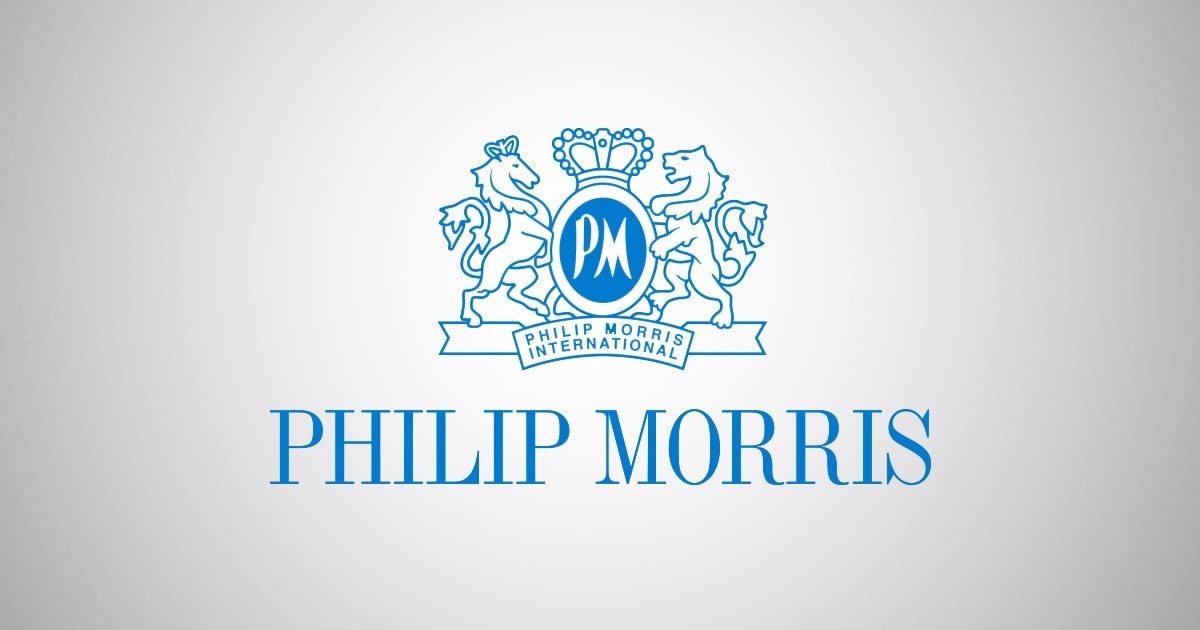 "The way we look at these targets, we've already accomplished 30% organically, and I believe we can get to 50% by continuing this organic growth," Olczak said, adding, "Our $1 billion target of non-nicotine product sales we can also meet organically to a considerable part."

When asked if the pushback shocked him, Olczak said there were "a few voices of criticism" and that he expects "bad sentiments" to dissipate when Vectura launches products that meet unmet patient and consumer demands over the next few years.

Critics have been putting pressure on shareholders and the government to oppose the merger since it was disclosed in July.

In August, a group of more than 35 health charities, experts, and doctors from around the world wrote to shareholders to express their concern about the negative impact of tobacco on the United Nations Sustainable Development Goals, and in September, they wrote to the British government to inquire about conflict of interest issues.

"Nothing we're doing should come as a surprise; we're putting into action the visions we discussed freely about leaving cigarettes behind seven or so years ago," Olczak added.

"This is taking the company in an entirely different route."