United Airlines Inc Chief Executive Officer Scott Kirby issued a warning on Wednesday regarding the cost of jet fuel in the short term, citing rising oil prices as a threat to the airline industry's recovery.

Despite strong travel demand, the aviation industry has been hurt by recent increases in fuel prices, with Delta Air Lines Inc warning of a fourth-quarter pre-tax loss and hinting it may have to pass on increased costs to customers.

Higher fuel prices result in fewer flights and higher tickets. Higher gasoline costs, according to JP Morgan analyst Jamie Baker, are a short-term negative, but a medium- to long-term gain. 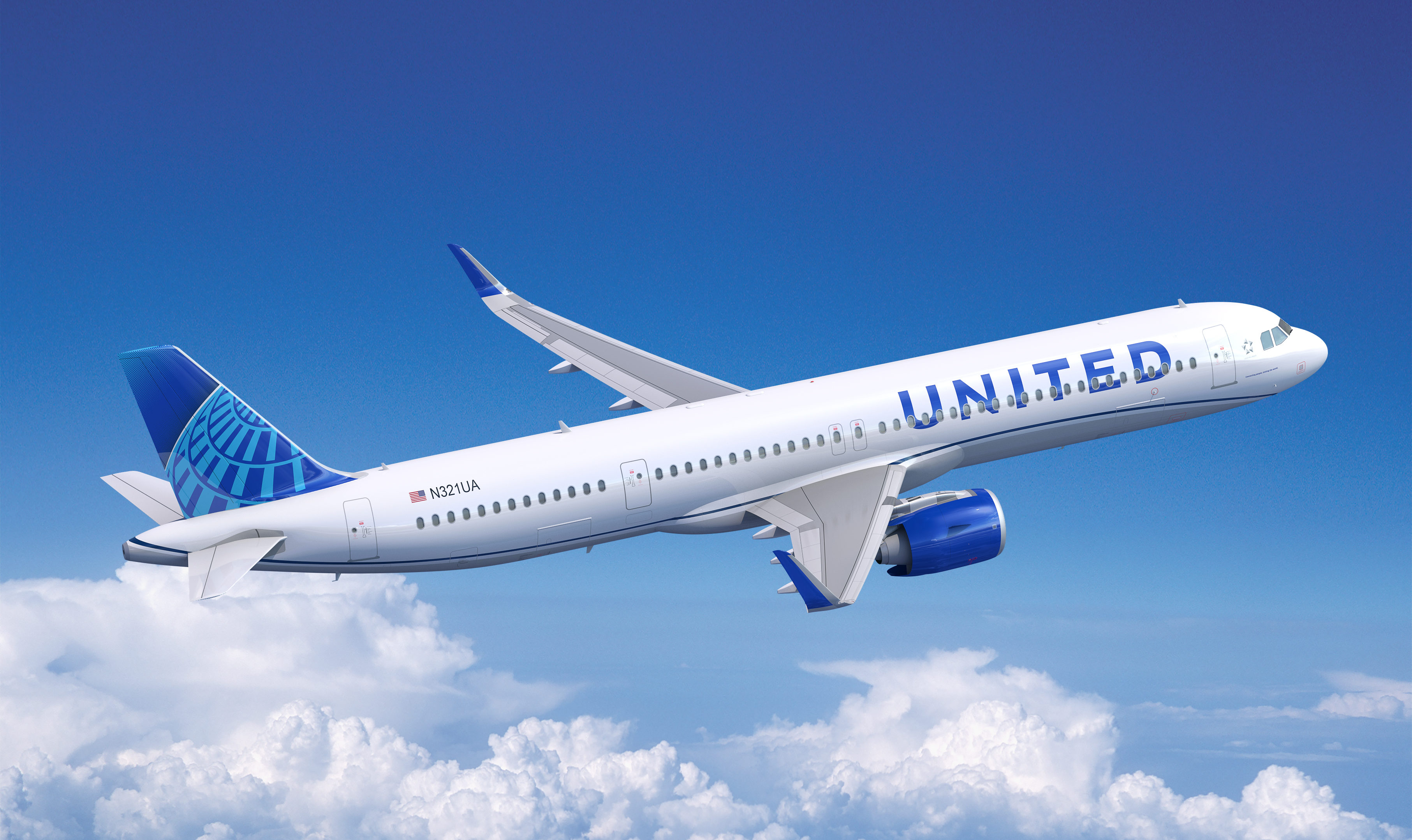 According to the International Energy Agency, a global energy shortage is predicted to boost oil demand, stoke inflation, and impede the world's recovery from the pandemic.

This year, the Brent crude standard has surged 62.7 %.

Kirby's remarks came a day after United Airlines announced a lesser third-quarter loss, but one that was hampered by a recurrence in coronavirus infections, which slowed reservations and increased cancellations.

United Airlines expects to spend $2.39 per gallon on jet fuel in the fourth quarter. In the third quarter, the carrier spent an average of $2.14 per gallon, up roughly 6% from the same period last year.