The European Central Bank reduced stimulus further on Thursday but pledged ample support through 2022, reiterating its dovish stance on inflation and indicating that any exit from years of extraordinarily easy policy will be gradual.

The bank said it would continue to reduce bond purchases under its 1.85 trillion euro Pandemic Emergency Purchase Program next quarter and will conclude the program in March as planned.

It will, however, increase bond purchases under its longer-running but more rigid Asset Purchase Program, maintaining the ECB's market presence. The euro zone's central bank has stated that it believes a recent spike in inflation is temporary. 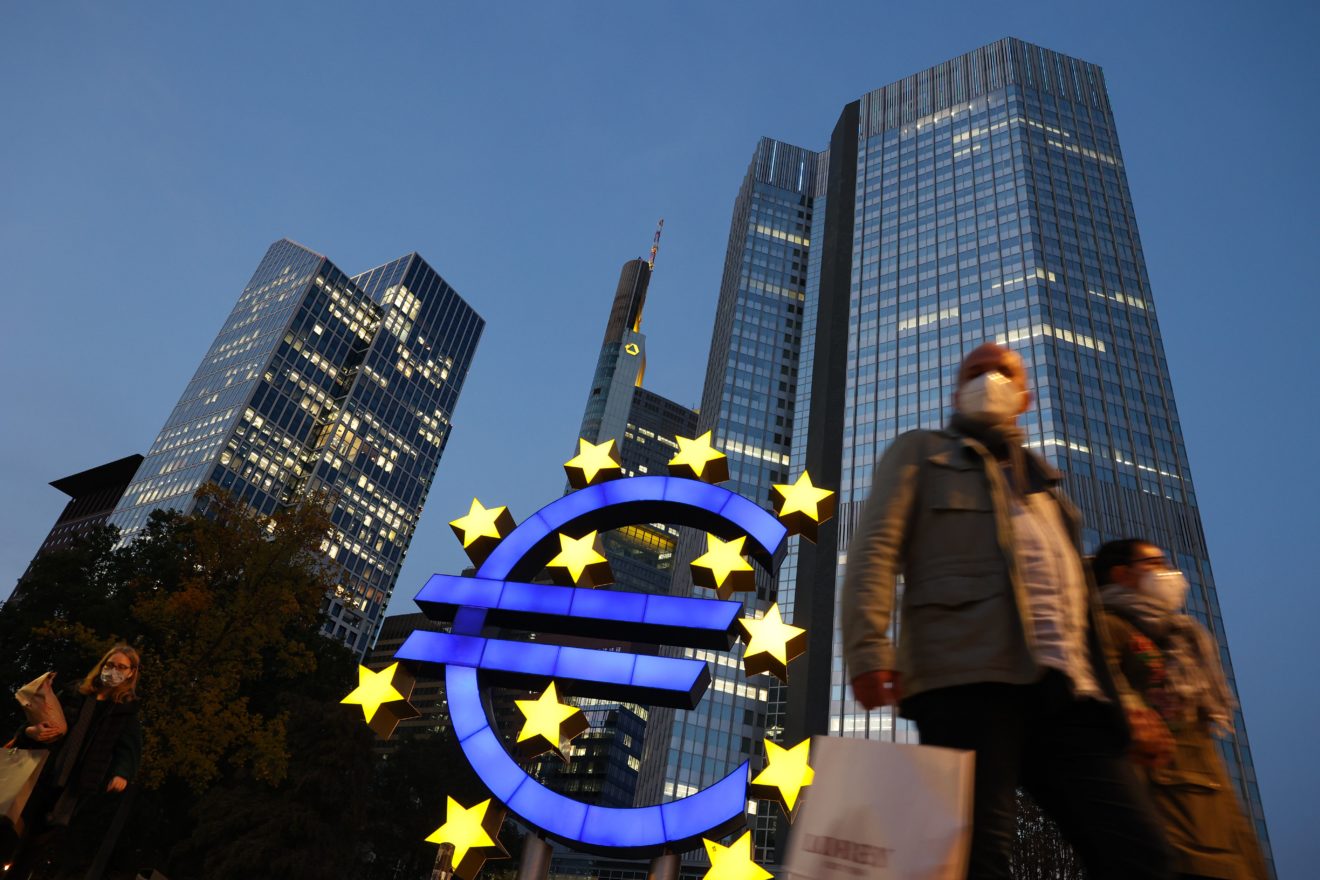 “The Governing Council judges that the progress on economic recovery and towards its medium-term inflation target permits a step-by-step reduction in the pace of its asset purchases over the coming quarters,” it said.

Although analysts expect the ECB to halve its bond purchases by April, the effective reduction is likely to be much smaller, as new government debt is expected to decline, implying that the ECB will continue to hoover up the majority of new debt.

Along with the reduced stimulus announcement the ECB also announced their interest rate which remained at 0% causing the Euro to strengthen against the dollar.