On Tuesday, authorities from Beijing to Delhi rushed to plug a gaping power supply hole, sending global stock and bond markets to wobble amid fears that rising energy costs could boost inflation and slow the recovery.

Power costs have risen to new highs in recent weeks, owing to shortages in Asia and Europe, with China's energy crisis projected to endure until the end of the year, stifling the world's second-largest economy and top exporter's development.

China said on Tuesday that it will enable coal-fired power plants to pass on the high costs of generating to select end-users via market-driven energy pricing, marking the most significant move in a decades-long power sector reform. 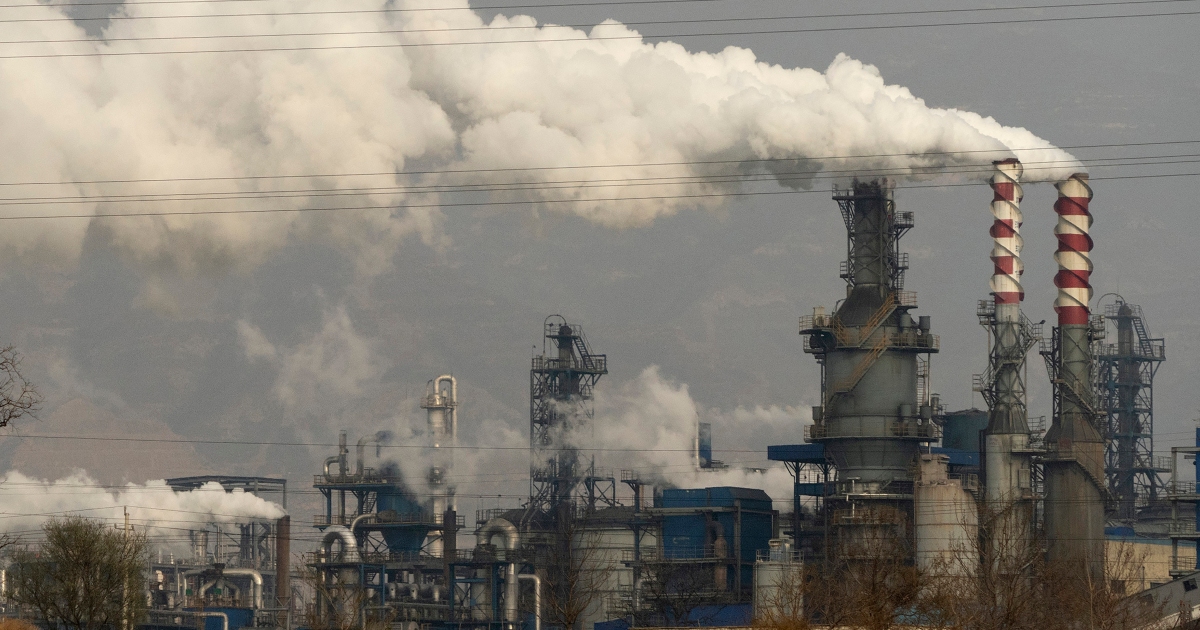 Data from Tokyo to London is revealing the impact of supply shortages in electricity and industrial components, contributing to a growing sense of unease in global markets and highlighting the difficulties of reducing the world's reliance on polluting fossil fuels a month before global climate change negotiations.

A sell-off in global equities and bonds continued on Tuesday, pushing short-term U.S. Treasury rates to 18-month highs and sending world markets down for the third day in a row on concerns that rising oil costs would stifle economic development.

According to data released on Tuesday, wholesale inflation in Japan reached 13-year highs last month, while buyers in the United Kingdom cut spending and vehicle sales in China fell 20%.