The European Union flatly refused to reconsider the role of the European Court of Justice in overseeing the Northern Ireland protocol, as demanded by the United Kingdom.

As the two sides prepare to meet again on Friday to discuss how to address issues with the protocol, European Commission President Ursula von der Leyen stated that the court's involvement is not negotiable. 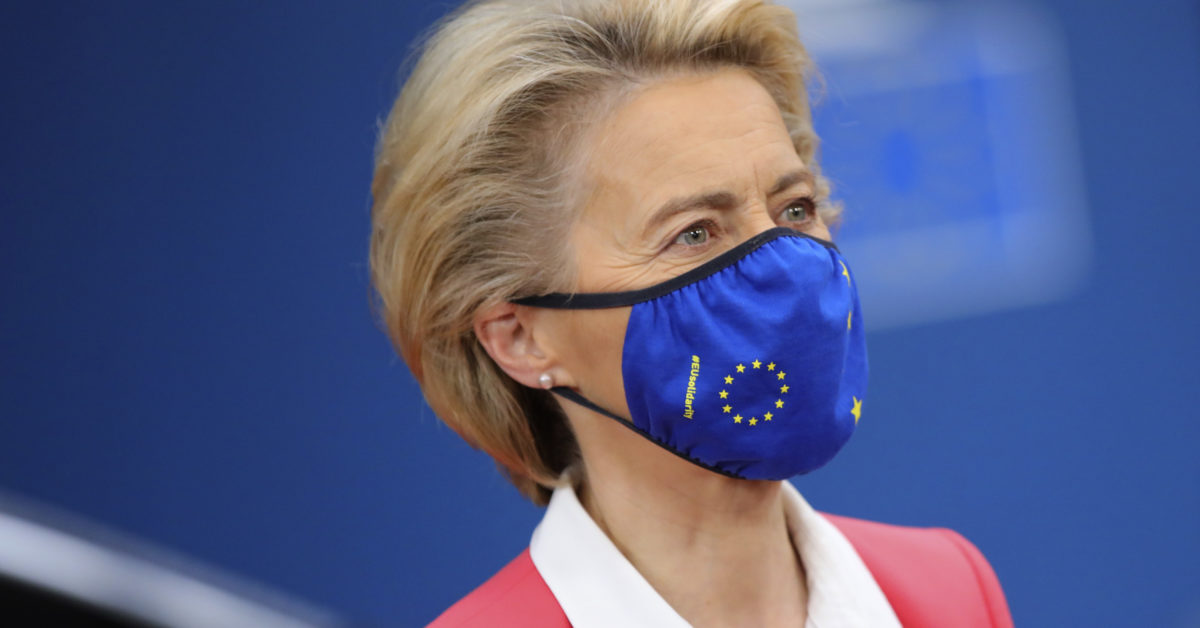 Von der Leyen stated that the EU has already demonstrated "as much flexibility within the protocol as possible" in order to address the United Kingdom's concerns about how the arrangement is disrupting the flow of goods into the province. This month, the commission proposed reducing the number of checks on goods entering Northern Ireland from the rest of the United Kingdom.

When the two sides' top negotiators meet in London to try to bridge their differences, the role of the top EU court is likely to be a sticking point. Boris Johnson, the British Prime Minister who signed up to the protocol in 2019, has insisted that the EU judges be removed from the equation before an agreement can be reached.