The European Union's health ministers will meet Tuesday to discuss whether to modify the travel restrictions imposed on southern Africa in response to the omicron variant.

According to an EU diplomat familiar with the agenda for Tuesday's meeting in Brussels, the ministers may agree on the need for a PCR test for vaccinated third-country nationals from that region, which could allow some travel bans to be eased or lifted in a week.

Most air travel from South Africa and six other countries in the region was suspended by European nations last month in an effort to halt the spread of the new variant while scientists assess its severity. As airlines cut thousands of flights, governments around the world tightened entry rules and reintroduced quarantine measures.

The European Union coordinates travel guidelines within and outside the bloc, but member countries are responsible for developing and enforcing specific travel restrictions.

The meeting on Tuesday will also discuss how current vaccines are likely to react to omicron, and the European Commission will brief ministers on the pharmaceutical strategy for Europe, which was proposed last year in an effort to ensure the quality and safety of medicines while increasing the sector's global competitiveness. 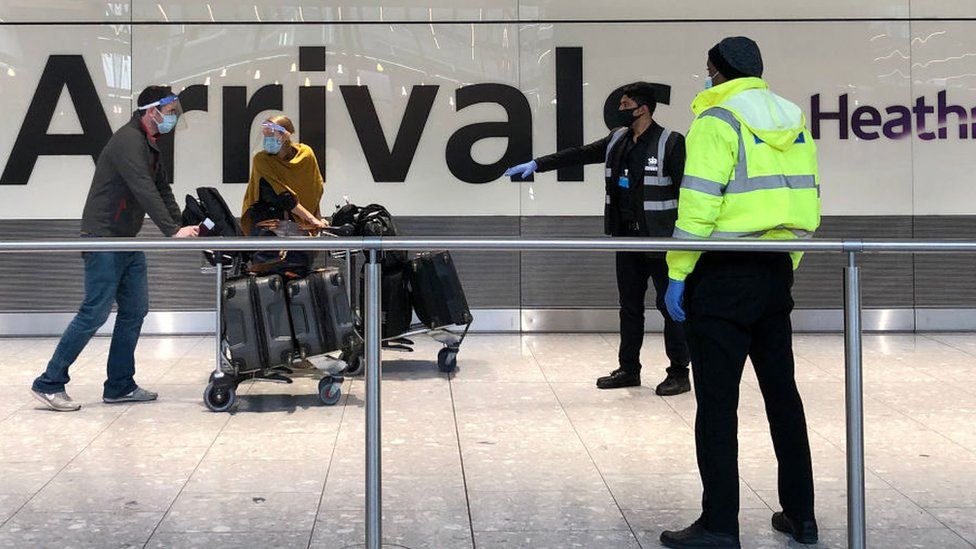