On Thursday, the EU took China to the World Trade Organization over its coercive activities against Lithuania and some exporters from other member states.

"These policies endanger the integrity of the single market since they disrupt intra-EU trade and supply chains and have a negative impact on EU industry," European Commission Vice President Valdis Dombrovskis stated.

Dombrovskis said that the EU worked hard to acquire evidence to demonstrate China's restrictive measures against European products because the acts were informal and many European companies were hesitant to cooperate for fear of retaliation from Beijing. 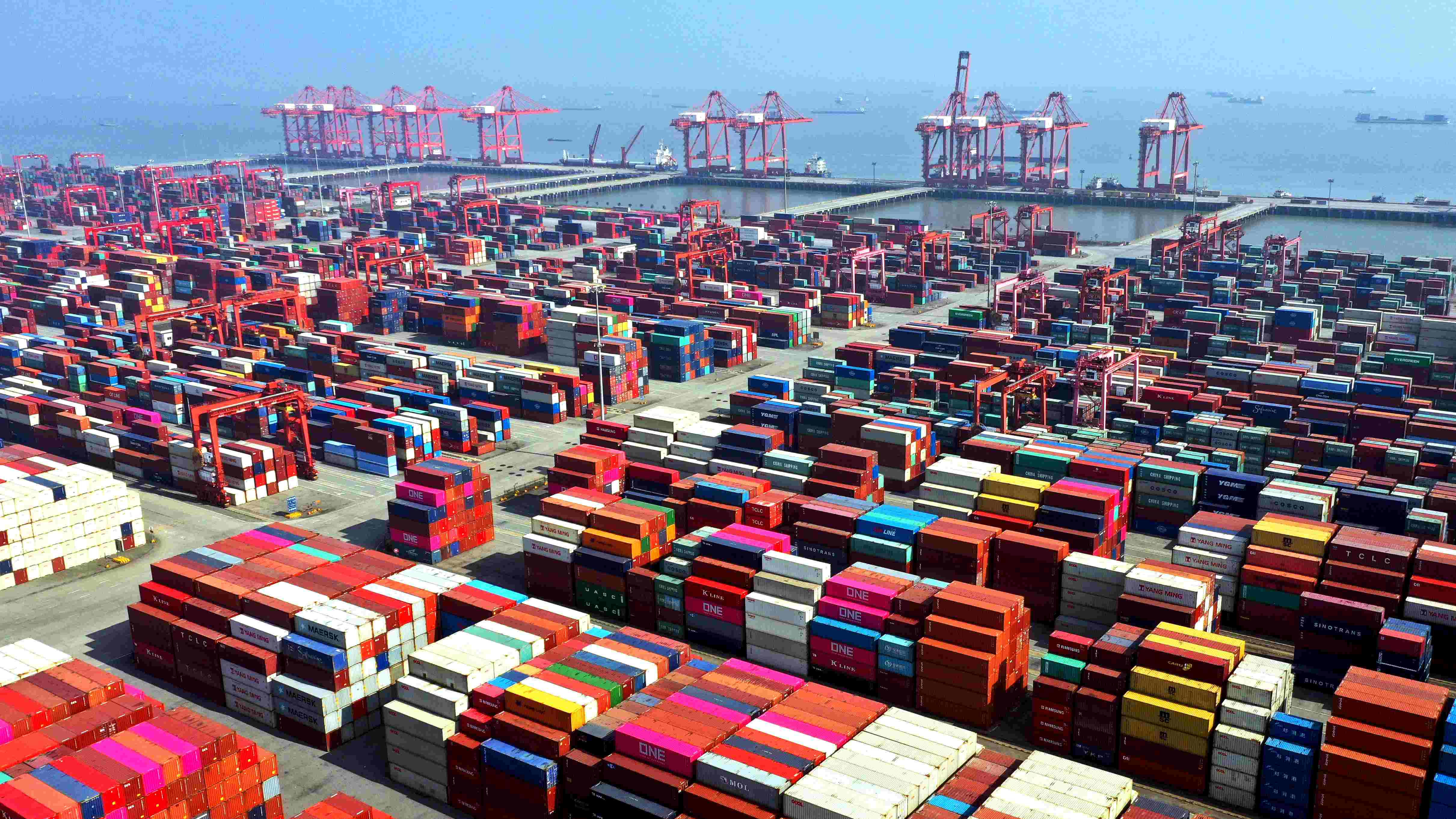 China, the EU's largest trading partner, began blocking Lithuanian products, as well as certain other European goods containing Lithuanian components, at customs last December, after Taiwan opened a representative office in Vilnius under the country's name rather than the capital, Taipei. Beijing saw the move as a challenge to its sovereignty.

After China recalled its ambassador and downgraded ties with Lithuania, the diplomatic standoff escalated. Meanwhile, any change in the name of the representative office has been denied by the Lithuanian government. China has denied blocking Lithuanian exports.

The EU stated that it had evidence of pressure on European companies operating in other EU member states to remove Lithuanian inputs from their supply chains when selling to China.

The EU's move on Thursday is mostly symbolic, as the complaint will take several years to wind its way through the WTO's backlogged dispute-settlement system. Even if the EU wins an initial verdict, China has the ability to effectively veto it by appealing to the WTO's inoperable appellate panel.