The European Medicines Agency proposed on Thursday that a rare type of spinal inflammation known as transverse myelitis be added as a side effect of Johnson & Johnson's single-dose COVID-19 vaccination.

Trial halts in the early stages of development for both AstraZeneca and J&J's injections, which are based on identical technology, were also prompted by reports of this devastating neurological condition.

The European Medicines Agency (EMA) said it was investigating reports of a rare blood condition known as capillary leak syndrome (CLS) following inoculation with Moderna's vaccine as part of an update on the safety of all coronavirus vaccinations.

The EMA said it had registered six cases of CLS and was analyzing the data, but it was unclear whether the complaints and the vaccination were connected. 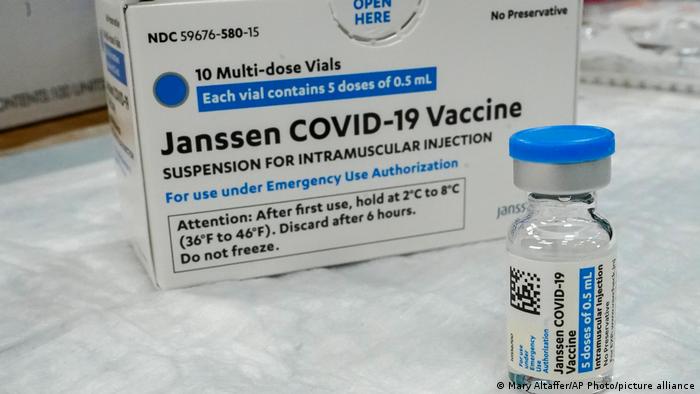 Fluid leaks from the tiniest blood arteries, resulting in edema and a decrease in blood pressure in CLS. Vaccines from AstraZeneca and J&J have also been tested for the illness.

According to the EMA, there is currently insufficient evidence to link mRNA-based vaccinations from Moderna and Pfizer-BioNTech vaccines to rare incidences of multisystem inflammatory syndrome (MIS).

The FDA is investigating whether licenced coronavirus vaccinations can induce MIS. The syndrome is a serious but uncommon disorder in which various body parts, such as the heart, lungs, kidneys, brain, skin, eyes, or gastrointestinal organs, become inflamed.